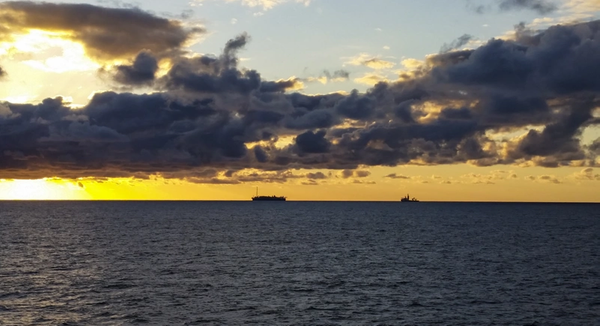 For illustration: An FPSO in Brazil – Credit: Ranimiro/AdobeStock

The UK Serious Fraud Office (SFO) said on Thursday it had secured just under 1.2 million pounds ($1.6 million) from a Brazilian national implicated in Brazil’s “Operation Car Wash”, the country’s biggest bribery investigation that began in 2014.

The body said it suspected Faerman had partly bought a £4.25 million apartment in west London with corrupt funds.

Faerman is subject to a co-operation agreement with Brazilian prosecutors after paying a $54 million settlement, according to a London High Court judgment handed down in July.

“This is an excellent result for the SFO, sending a clear message that we will not sit back and allow the United Kingdom to be a safe harbor for dirty money,” said Liz Baker, head of the SFO’s proceeds of crime and international assistance division.

Faerman has also been ordered to pay SFO costs of 57,000 pounds.