As the driver of a 2006-vintage gasmobile who has never sat behind the wheel of a 100% electric EV, I always wondered what a first-time ride in a new electric car would feel like. Are electric cars really as good as they say they are? And how do they cope with the wild-west roads of New Jersey? A quick test drive of the sporty new Xpeng P7 sedan from the Chinese company Xpeng Motors yesterday at MetLife Stadium in The Meadowlands answered all of my questions, and then some. What Is This Xpeng P7 Electric Car Of Which You Speak?

If you never heard of Xpeng before, we recently published an in-depth look (perhaps unmatched in English media) called “Who Is Xpeng?” as well as a look through our two years of covering it. If that’s too much for now, here’s a quick intro:

The name is pronounced a bit differently in China, but here in the US “ex-peng” will do.

The company launched in 2014 and came across the CleanTechnica radar in January 2018 with the launch of its first vehicle, the G3 SUV. “Back in January 2018, when we told the story of one of Xpeng’s early major investors and its chairman since August 2017, He Xiaopeng, we explained that this was no sideshow for him — this was a serious play in which he was reportedly investing his entire fortune, for better or for worse,” CleanTechnica noted. Fast forward to 2020, and Xpeng Motors has been very much in the news.

Xpeng is looking to introduce its electric cars in the US, which means it has been on the hunt for more investors through an IPO. Last night, word drizzled out from a handful of news organizations that the size of the IPO had increased to almost $1.5 billion, up from $1.11 billion. Indeed, the company hit the market today and is currently trading well above its initial target IPO price of $11–13.

“It had planned to sell 85 million American Depository Shares but increased that to about 99.7 million shares following higher-than-expected demand from investors, the sources said on condition of anonymity as the information is not yet public,” CNBC reported at 8:00 last night. 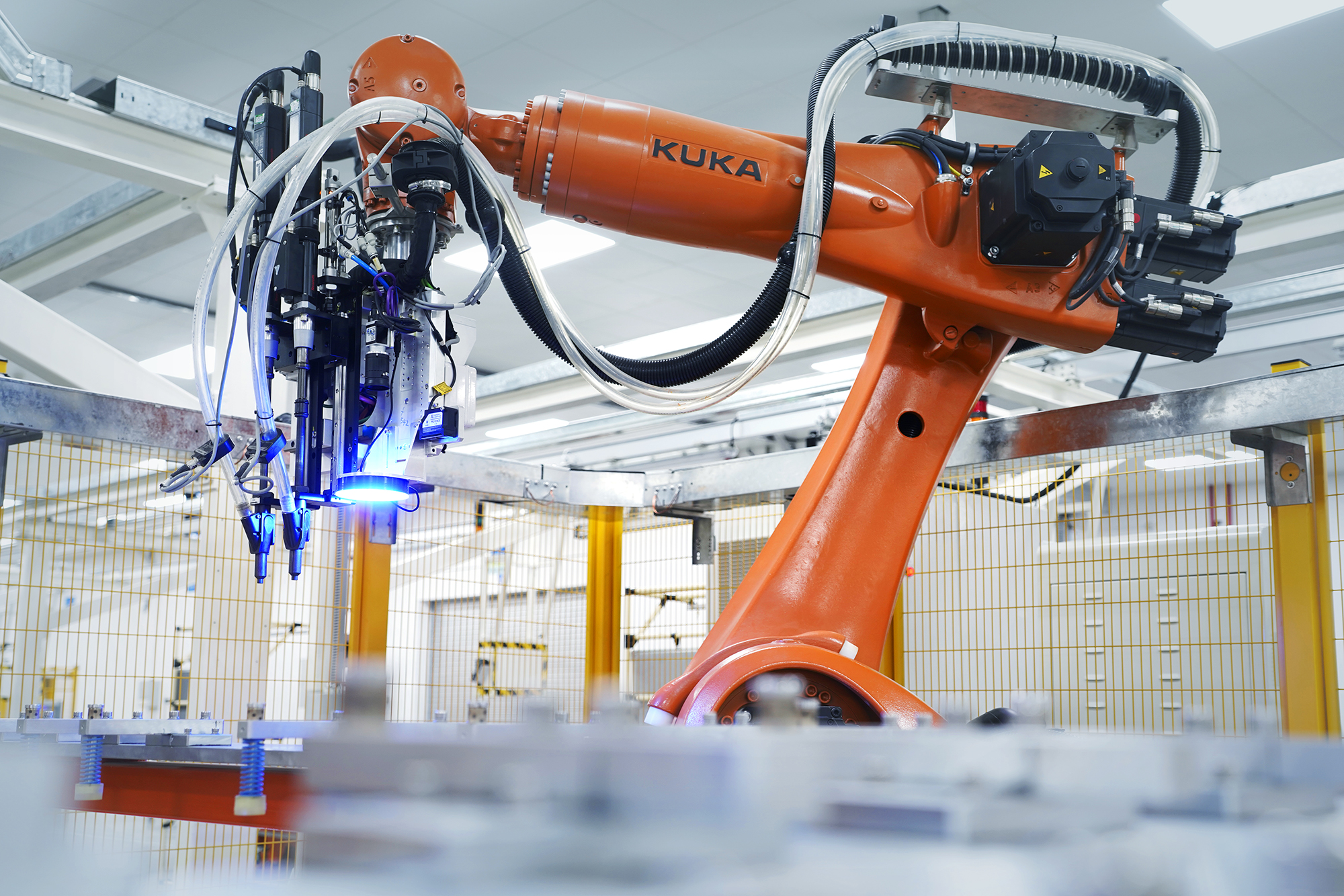 Who Wants To Buy An Electric Car In The USA?

Xpeng is currently focused on the Chinese auto market, where it was born, and is sliding into Europe. What about the US?

With car ownership down significantly among young consumers in the US, Xpeng Motors has its work cut out for it. Nevertheless, the youth market is the key to the company’s business model, and the company just might be on to something.

Xpeng bills itself as the auto maker that “strives to build smart electric cars for the younger generations,” and it is not kidding around. 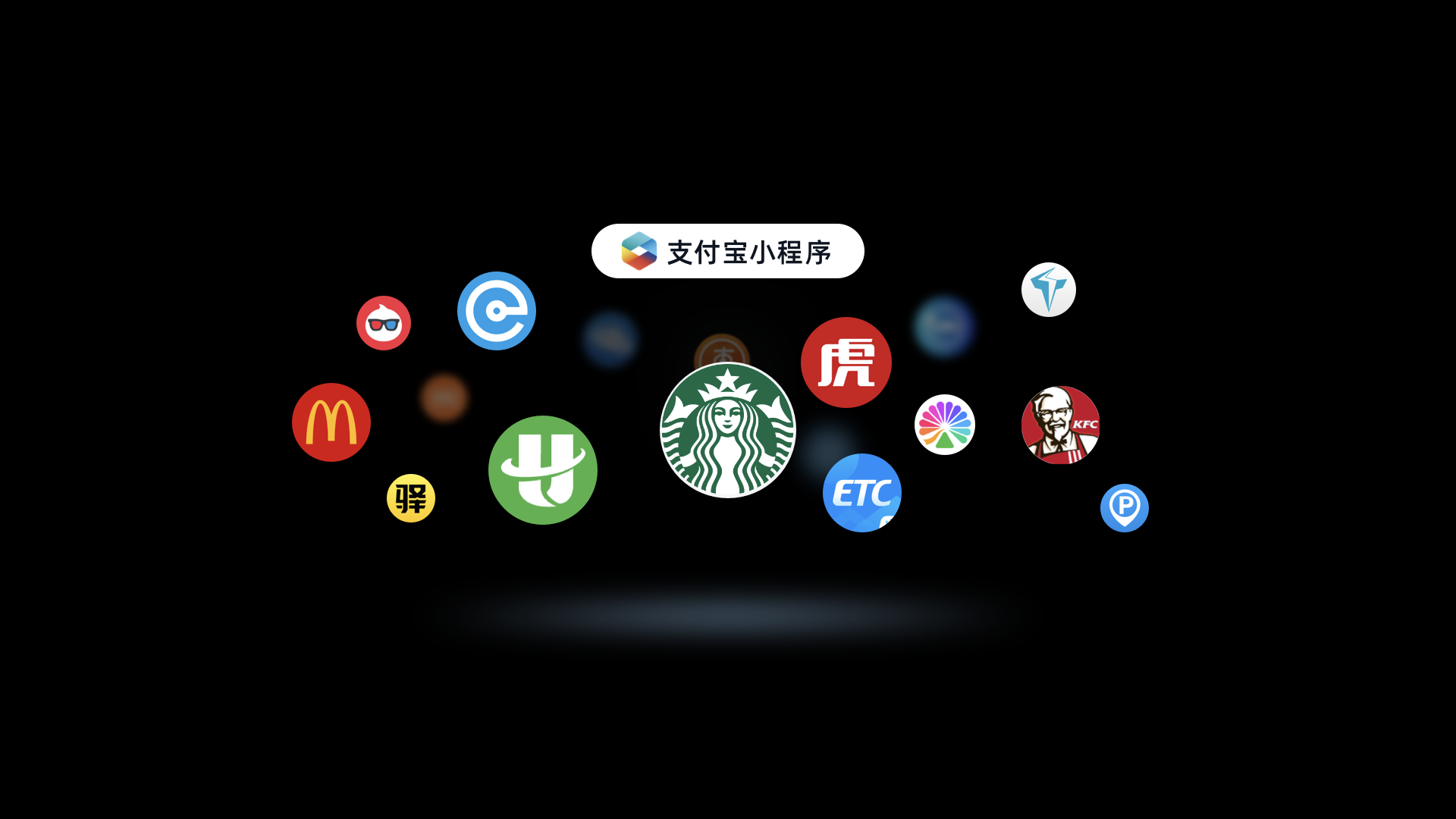 Here in New Jersey, car culture is alive and well. As other residents of this fair state may have noticed during the COVID-19, the highways and byways of New Jersey are humming with souped up, customized sport versions of off-the-rack sedans, with sound and light displays playing a leading role.

So, that could explain why Xpeng is banking on the appeal of sedans, while other auto manufacturers are pivoting to SUVs and pickups.

Think of the Xpeng P7 as a pre-customized, souped up sporty car that you can tailor with voice controls or the touch of a touchpad (or occasionally a button), and you’re on to something.

The touchpad visuals draw from gaming, computer animation, graphic design, and the full panoply of Internet-connected resources to meld the mind of the driver seamlessly into the vehicle. The voice controls also lean on visuals, with a friendly animated robot icon guiding you through the control panel.

For all the high tech bells and whistles (check out the pop-up speakers!), there are several items where the P7 leans on convention. After you unlock the trunk, for example, you lift and close it manually, as people have done for more than 100 years. That’s a safety feature so you don’t accidentally hit your head. The same goes for the seatbelt, which you pull out and buckle the old fashioned way. The speaker rises up out of the dash. Wait, So How Does This Electric Car Feel?

If you’ve never driven an electric car before, the Xpeng P7 is a good place to start.

Starting is, in fact, the first thing you notice. There is no ignition key, and no ignition button. When you unlock the car (with a key fob, NFC card, or your phone, whichever you prefer), everything is ready for you. All you have to do is sit down, put your foot on the brake, and put the car in drive, which you accomplish by flipping a small lever placed by the steering wheel where the gearshift would be on a gasmobile.

Then you step on the gas pedal, except there’s no gas and no engine noise. 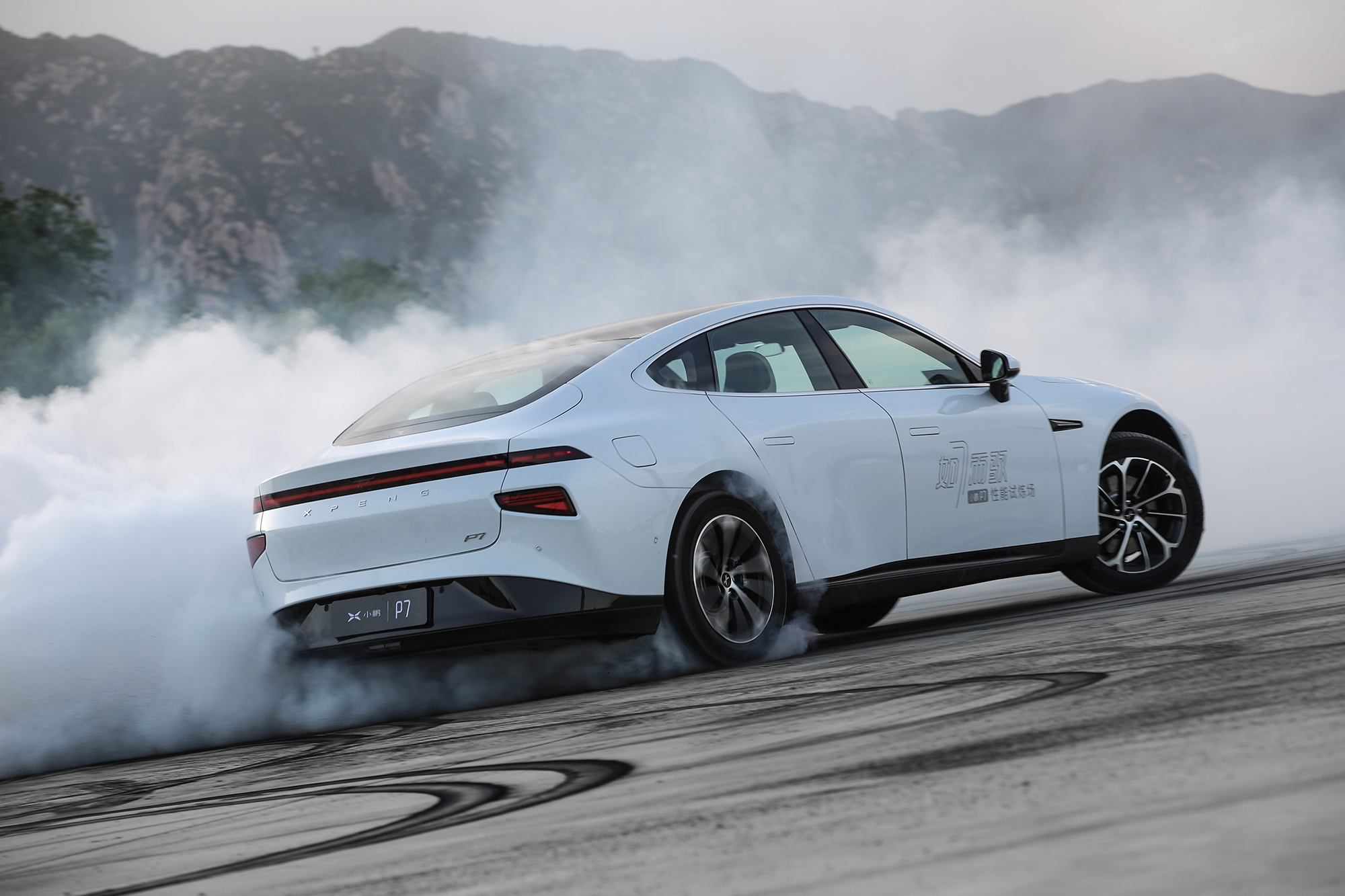 The MetLife track began with a nerve-wracking test of the brakes, requiring acceleration to 60 miles per hour. That doesn’t sound like much speed but just before I got into the car they told me that it was the only P7 electric car in the US and it was needed for a big event on Thursday. So that’s why it was nerve-wracking to drive the car on Wednesday.

So, I figured on doing maybe 35–40 just to be on the safe side, but somehow within a few seconds I found myself flying toward the “Brake” sign at almost 70 mph. Spoiler alert: the brakes — which are regenerative brakes of course — gave me a smooth glide to the “Stop” sign, where I learned that the next part of the track would test the Moose maneuver. The Moose is a lane change that you have to do very quickly in order to avoid sudden obstacles in the road, like moose. Or here in New Jersey, deer. Or pedestrians crossing eight-lane highways, other drivers who cut in front of you suddenly because they are doing this other thing called the Jersey Slide, and random things that fall off trucks.

The P7 performed that move smooth as butter, and ditto for the slalom part of the course, and the next part, which was called “country roads” on account of all the twists and turns.

Smooth as butter is somewhat of an understatement. I’ve driven over many an actual country road with hair-raising hairpin turns and all that, and this car wanted to take me streaking off across the Meadowlands and off to the mountains of North Jersey, where it could really show its stuff. Oh well, dream on. Since once is never enough, I did the whole course again and this time my sporty little electric car accelerated to almost 80 mph all by itself. Honest, I had nothing to do with it. This car just wants to go. And go. And go.

Keep in mind that all of this excitement came about with the car on the “Regular” setting. You can also hit the controls and instantly switch your car into the “Sport” version. So maybe we’ll do that next time.

As for how long it took to feel at ease with electric drive, coming off many years (no, you don’t get to guess my age) of gas-powered driving, it was easy as pie. It took two seconds, tops, to get the feel of the car as I headed out of the staging area towards the beginning of the test track. So, Where Are All The Charging Stations?

In the meantime, a rated range of 359 miles for the standard P7 makes it easy to manage days of normal driving before recharging, whether you do that at home or out and about. After all, many drivers don’t even top 50 miles in a day.

As with most other electric cars, Xpeng Motors has equipped the car with two charging ports, one for fast charging and one for Level 1 and 2 charging.

Perhaps wireless EV charging will also be in the mix someday. Stay tuned for more on that.