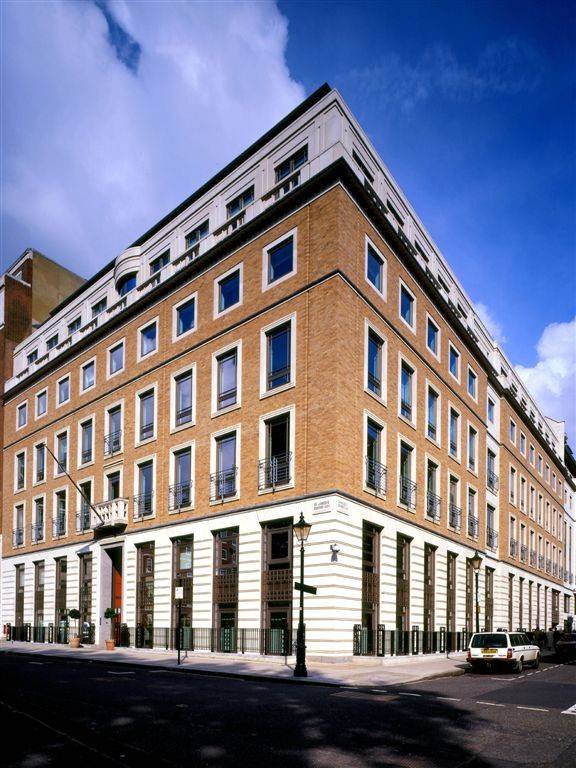 British oil major BP is close to selling its central London headquarters for about 250 million pounds [around $324,4 million] as the coronavirus pandemic has forced the company to cut costs, the Financial Times reported on Tuesday.

The office, located at St James’ Square, which houses about 500 employees is under offer to Lifestyle International Holdings, a Hong Kong-based investor, FT reported on.ft.com/3jQ5k5T, citing people familiar with the matter.

The London-based company in October announced plans to lay off around 10,000 employees, about 15% of its global workforce, at a cost of around $1.4 billion (£1 billion) spread over the next few quarters.

BP Chief Executive Officer Bernard Looney, who took over in February, had laid out plans in June to cut costs and “reinvent” the business for a low carbon future.

The coronavirus pandemic led to both sharp drops in oil and gas prices and weak fuel demand, which continues to weigh on refining profit margins, with BP refineries operating at 80% of capacity.

BP did not immediately respond to Reuters request for comment.

(Reporting by Rebekah Mathew in Bengaluru; Editing by Vinay Dwivedi)