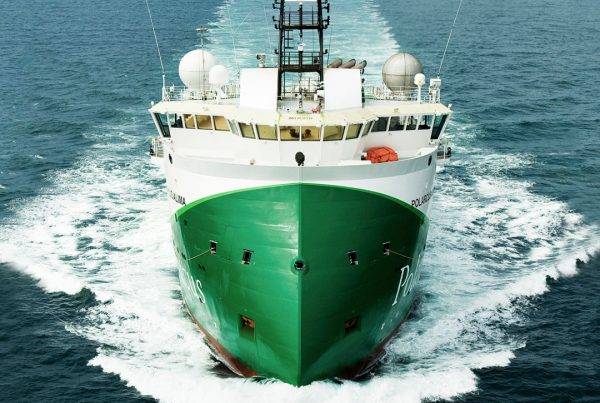 The seismic vessel fleet owner said Thursday that the survey in West Africa under the newly awarded contract would start in October 2020.

Polarcus did not say who the client for the West Africa project was, nor which vessel it would use for the survey.

The Dubai-based company in July said that its vessel utilization for the second quarter had been 50%, down from 72% in the corresponding quarter of 2019. Revenue was $22.8 million, a 65% decrease compared to the same period 2019.

The numbers were down as marine seismic acquisition activity was negatively impacted by the global economic crisis triggered by the combined impacts of the COVID-19 pandemic and oil price volatility, leading to contract terminations. Polarcus in March saw two contracts, one in Asia, and one in West Africa terminated.

At its quarterly presentation, the company representative said the didn’t see the seismic market situation improving much this year and with fleet utilization expected to remain at similarly low levels in Q3 2020.

Polarcus, however, showed some optimism about the next year, based on discussions with E&P companies, and on the expected global seismic fleet attrition.