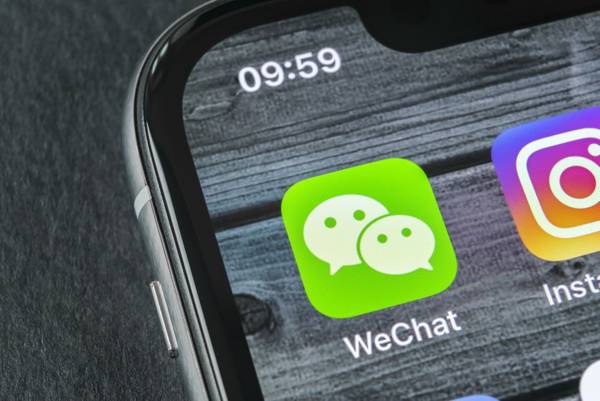 The U.S. Commerce Department said on Monday it would challenge the order.

WeChat is an all-in-one mobile app that combines messaging, social media, payment functions and other services and boasts more than a billion users globally.

Chevron, in a staff email, identified WeChat as a “non-compliant application” and asked those with the app on their work handsets to delete it before Sept. 27 or face disconnection from the company’s network, according to the Bloomberg report.

Chevron and Tencent, which has denied its apps pose a national security risk, did not immediately respond to requests for comment.

The United States has launched a series of measures in recent months cracking down on Chinese tech firms and apps, as the world’s two largest economies butt heads on issues ranging from trade and technology to the handling of the COVID-19 pandemic.