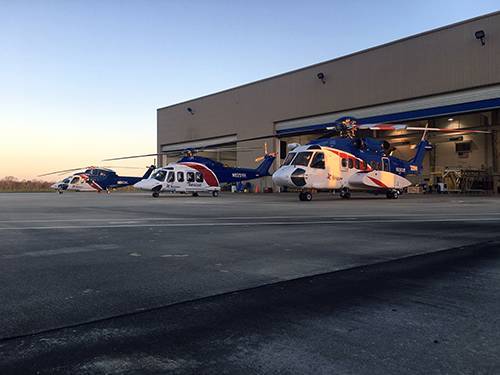 Whalen will be responsible for accounting, financial reporting, investor relations, M&A, tax, and other financial aspects of the Company. She was previously serving as the CFO in an interim role since June 2020. Before this Whalen was SVP, CFO for Era Group which merged with Bristow in June, creating a company with more than 300 helicopters.

Bristow President and Chief Executive Officer Chris Bradshaw said: “Jennifer brings a wealth of knowledge about our business as well as existing relationships that will help the newly combined company enhance internal controls, processes and operations. I believe Jennifer is the best person for the job, as we navigate and mitigate the effects of the downturn in the offshore oil and gas industry and emerge with a more efficient cost structure.”

“I am excited for the opportunity to continue to partner with my colleagues as we execute our strategy around efficiency and cash flow generation,” said Jennifer Whalen, Senior Vice President, and Chief Financial Officer.

Apart from the CFO appointment, Bristow also announced Thursday that on September 16, 2020, its Board of Directors approved a new $75 million share repurchase program.

The program is expected to be funded using cash on hand and cash generated from operations. The repurchase program does not require Bristow to acquire any specific number of shares and may be terminated or suspended at any time, the company said.