First, Repsol had in February said that the start of production would be delayed until the second half of 2020 as preparations took longer than expected.

The COVID-19 pandemic outbreak then affected the modification works on the Maersk Inspirer rig designed for use as a production platform at the field, moving the rig works completion date to Q4 2020, and consequentially postponing the first oil date for some time in 2021.

In an update this week, Repsol’s partner Lotos said Repsol expects first oil in the third quarter of 2021, however, Lotos itself believes this date might be too optimistic.

It said: “The operator currently assumes that the platform conversion work at the shipyard will be completed and the onshore completion status will be reached in Q4 2020, and production from the field will begin in Q3 2021. Lotos’ position is more conservative, with Q4 2021 estimated as the most likely time of starting production from the Yme field…”

“The project schedule may be affected by another wave of new Covid-19 cases and reinstatement of the pandemic-related restrictions, as well
as extended time of work at sea related to the installation of the platform and the launch of production systems dependent on weather conditions,” Lotos said.

The Yme is a field in the southeastern part of the Norwegian sector of the North Sea, 130 kilometers northeast of the Ula field. The water depth is 77-93 meters.

The development plan includes the use of Maersk Drilling’s Maersk Inspirer jack-up unit which will be used as a combined drilling and production platform for five years, with a five-year extension option.

The plan is to reuse the nine wells pre-drilled in 2009-2010 and to drill seven additional wells. Oil from the field will be transported with tankers and the gas will be reinjected. 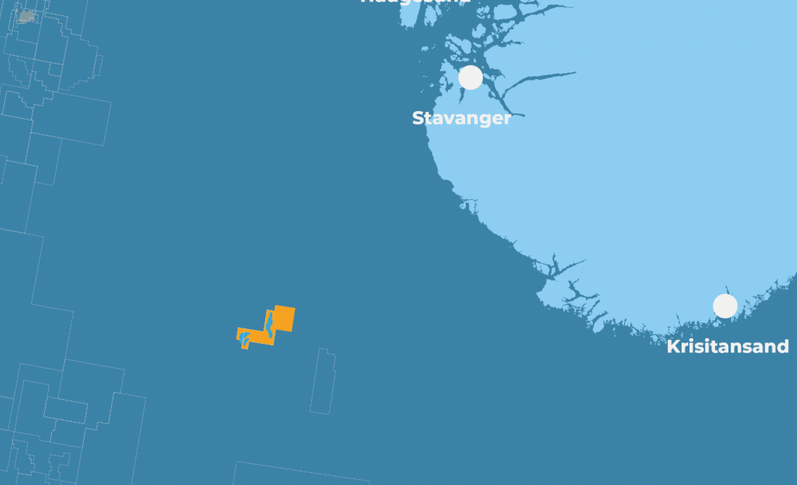