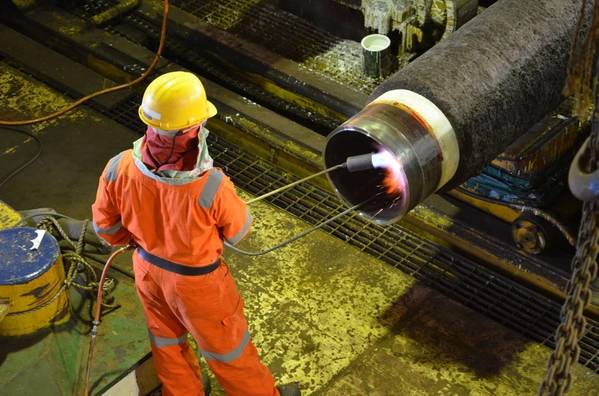 Norwegian workers reached a deal with employers on Friday over wages at shipyards and a wide range of other manufacturing industries, averting the outbreak of a major labor dispute, the largest union of the private sector said.

Some 28,000 workers had been scheduled to go on strike if no agreement was found, and a conflict could also have spread to other industries.

The United Federation of Trade Unions, also known as Fellesforbundet, said the deal gave a pay increase of 0.5 Norwegian crowns ($0.06) per hour of work.

Employers had warned that a strike amid the COVID-19 pandemic could have resulted in further damage to an already fragile economy and put the future of many companies at risk.

Among the firms that would have been affected by a strike were Aker Solutions, Nexans, Norsk Hydro, Kitron, Kongsberg Gruppen, and Kvaerner, unions said.

While workers in other public and private sectors negotiate separately, the chance of widespread strikes diminishes when manufacturing workers, who by tradition are first to bargain and thus set the tone for the other talks, reach a deal.