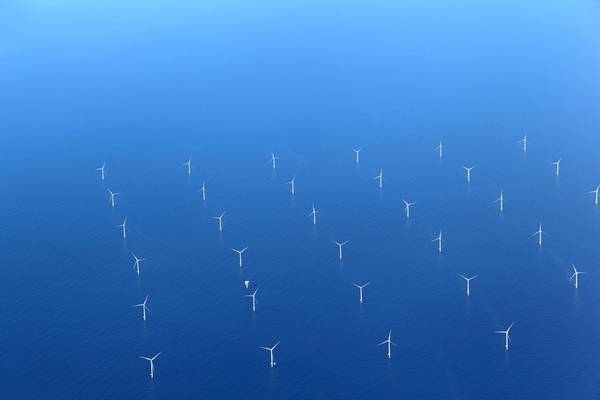 JERA, which submitted the documents to the Minister of Economy, Trade, and Industry on Monday said it believed Ishikari Bay to be suitable for the development of bottom-fixed offshore wind power generation due to its favorable wind conditions, shallow seabed, and the spare capacity of the nearby power grid.

The planned offshore wind power generation project will be located at least 2.5km offshore from the cities of Ishikari and Otaru and include as many as 65 8MW wind turbines with a maximum generation capacity of 520MW. The number of wind turbines could be lower if JERA elected to use larger capacity turbines.

To mitigate the impact on the power system of fluctuations in wind power generation output, the project envisages the installation of an energy storage system. 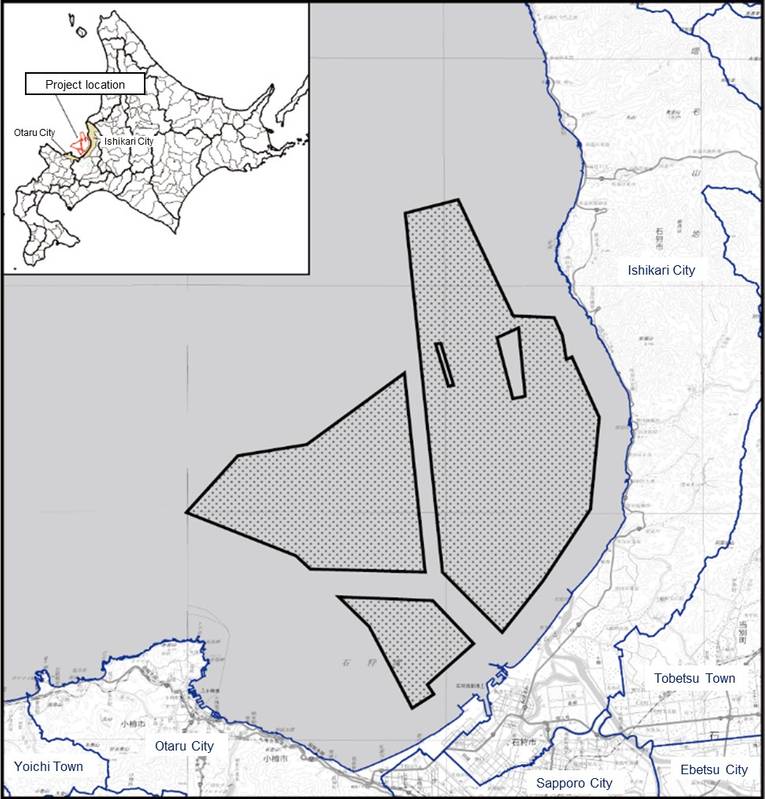