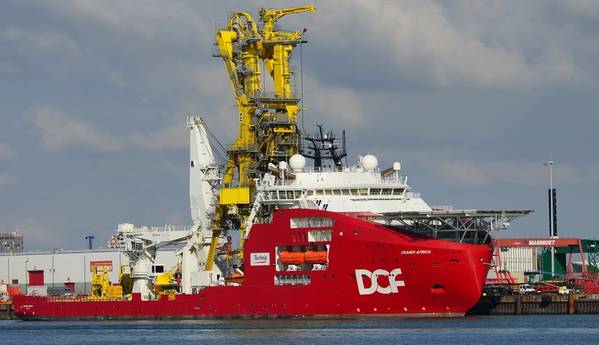 He will be replacing Jan Nore, the company’s current CFO, Jan Nore. DOF Subsea said Nore would “dedicate his full capacity to the role as Head of Restructuring.”

Nore is heading the internal project team established for the purpose of the ongoing restructuring process, aiming at securing a long term financial solution for the DOF Subsea and DOF ASA Groups.

As Head of Restructuring, Nore reports to the appointed Steering Committee, headed by the DOF Group Chairman, and will continue his engagement until the end of May 2021.

As for the new CFO, Lundberg, he joined DOF Subsea in 2010 and has for the past ten years, according to DOF, been “a key resource in various positions within the corporate finance team in DOF Subsea.”

Mons S. Aase, CEO of DOF Group said:”As CFO & Executive Vice President since 2009, Jan has contributed tremendously in developing our financial organization globally and significantly supported DOF in becoming a world-class integrated offshore company. He has built a strong global team and I am grateful for his many contributions to our Subsea business. We wish him continued success as Head of Restructuring and a prosperous next chapter in this career once departing from DOF Subsea.”