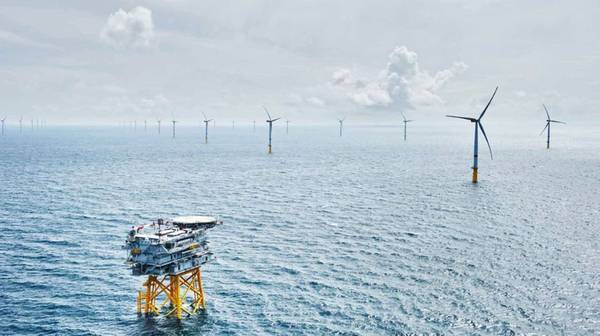 Vattenfall will focus on offshore wind power developments in Europe as the region seeks to boost green investments, instead of expanding globally, the Swedish utility said on Wednesday.

“So, there is no need to go outside of Europe,” Gunnar Groebler, Vattenfall’s head of wind power, told investors during the online presentation of the company’s strategy update.

While Vattenfall remains focused on its European home markets, others such as Denmark’s Orsted have branched out to Asia or are investigating opportunities in the United States.

Groebler said Vattenfall was confident it would continue to secure projects in a competitive market, with offshore wind power also attracting interest from major oil firms, such as Equinor and BP.

“Even if there is a lot of capital in the market right now, you need to know where you’re able to make money long term,” Vattenfall’s Chief Financial Officer and incoming Chief Executive Anna Borg said.

Vattenfall operates 2.1 gigawatts (GW) of offshore wind capacity and plans to build a further 6.4 GW, including the 1.5 GW Dutch Hollandse Kust South wind farm which will be built by 2023 without subsidies.

Groebler said the company was currently looking to sign long-term power purchase agreements and potentially to sell some stakes in the Dutch farm to reduce the risk.

Vattenfall said the EU’s Green Deal economic program meant the region would need to boost its offshore wind capacity to 450 GW by 2050 from 22-24 GW today.