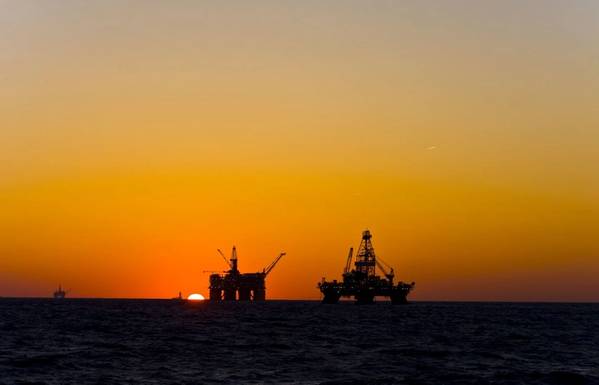 U.S. Gulf of Mexico offshore oil output on Wednesday was down by 368,223 barrels per day, or 19.9% of the region’s daily production, the U.S. Department of Interior reported, as energy companies restarted more activity in the aftermath of Hurricane Laura.

Shut-ins from Hurricanes Laura and Marco have removed 13.8 million barrels of oil from the market since Aug. 22, according to a Reuters tally of government data.

The regulator said 59 of the U.S. Gulf of Mexico’s 643 manned platforms remained evacuated, down from 71 production platforms on Tuesday.

Producers also were resuming natural gas production, which was off by roughly 19.7%, or 532.55 million cubic feet per day, the Interior Department reported.

Laura made landfall in southwestern Louisiana on Aug. 27 as one of the most powerful storms to hit the state, while Marco made landfall on Aug. 24 in Louisiana near the mouth of the Mississippi River as a tropical storm.

(Reporting by Jennifer Hiller in Houston; Editing by Chris Reese and Tom Brown)