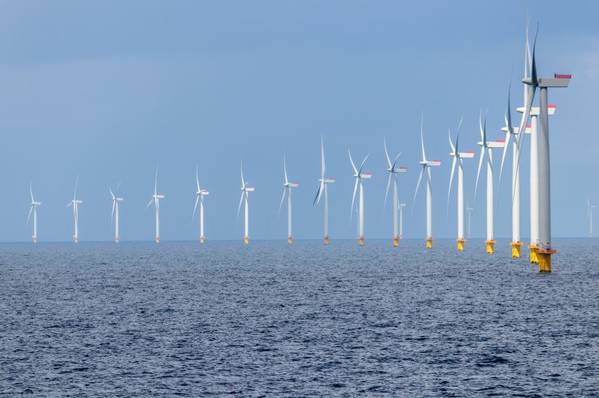 France’s Total on Wednesday said it would hike its annual investments in renewable energy and electricity by 50% as it cuts its reliance on oil and aims to become a major low-carbon power producer.

Faced with gloomy long-term prospects for oil demand, Total has been accelerating a push into alternative sources of revenue, with a particular focus on providing electricity and expanding its renewable energy business.

The French oil and gas company, which has slashed some spending as it grapples with the fallout from the coronavirus pandemic, said it would grow investments in renewables and electricity to $3 billion a year by 2030 from $2 billion now.

It added in a statement that its sales of oil products would shrink by 30% over the next 10 years, and will represent a third of its revenue by that stage, while 15% will come from electricity, 50% from gases, and another 5% from biofuels.

Total said last week it aimed to become one of the top five renewable power producers, a field where it will have to catch up with the likes of Spain’s Iberdrola and compete with rivals such as Shell and BP.

(Reporting by Sarah White and Benjamin Mallet in Paris, and Shadia Nasralla and Ron Bousso in London, editing by Louise Heavens and Emelia Sithole-Matarise)