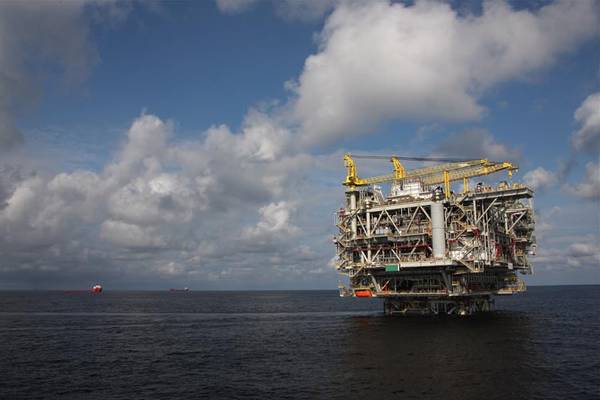 Total is seeking to sell stakes in a number of Angolan oilfields, in what is seen as an early sign of an expected wave of divestments by big energy companies from the West African country, industry sources said.

Total could raise around $300 million from the sale of its 20% stake in Angola’s offshore Block 14, which includes the Tombua-Landana, Kuito fields as well as a cluster of fields that make the BBLT project, the sources said.

Chevron-operated Block 14 produced around 40,000 barrels of oil equivalent per day in 2019.

The sale of Total’s stake in Block 14 is part of the company’s drive to focus on its larger and more profitable oil and gas fields in Angola, where it remains the largest operator, one of the sources said.

Total and rivals including BP, Chevron and Exxon Mobil aim to sell tens of billions worth of oil and gas assets around the world in the coming years to reduce debt that ballooned following the collapse in oil prices due to the coronavirus crisis.

Those disposals are expected to include a number of stakes in Angolan oilfields, where production is generally more complex and expensive than other basins, the sources said.

For the European companies, the sales are also part of a long-term strategy to shift away from fossil fuels to renewable energy and power markets to reduce greenhouse gas emissions.

Unlike most big oil companies, Total does not provide a clear divestment target.

HSBC analysts, however, estimate that Total will sell around 200,000 bpd of production over the coming decade to meet its target of keeping production unchanged until 2025.