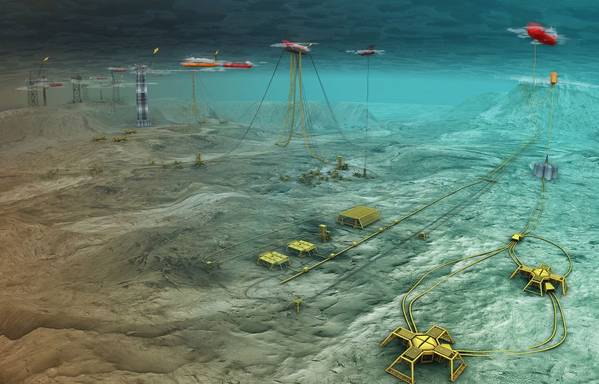 Under the contract, TechnipFMC will manufacture and deliver the subsea production system, including 41 enhanced vertical deep water trees and associated tooling, six flexible risers and ten manifolds along with associated controls and tie-in equipment.

In support of the project, TechnipFMC said it would will continue hiring and training Guyanese engineers. TechnipFMC said the contract was “large,” meaning the value falls in the range between $500 million and $1 billion.

The project, called Payara, will target an estimated resource base of about 600 million oil-equivalent barrels. It will be developed using an SBM Offshore supplied FPSO. It is expected to start production in 2024. 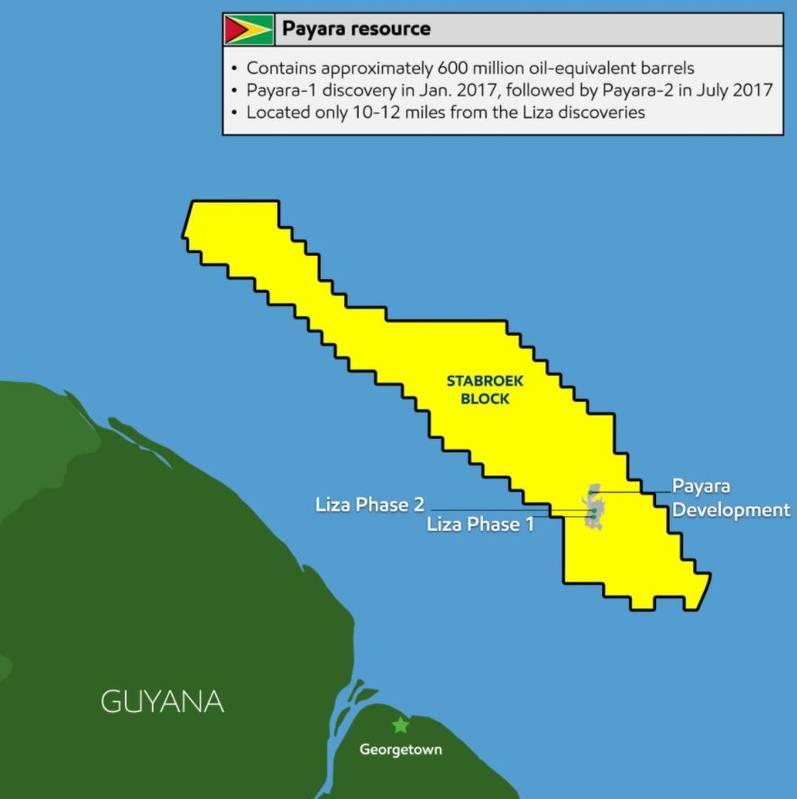