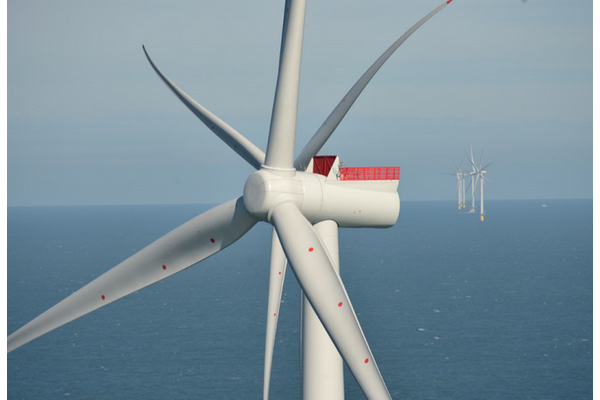 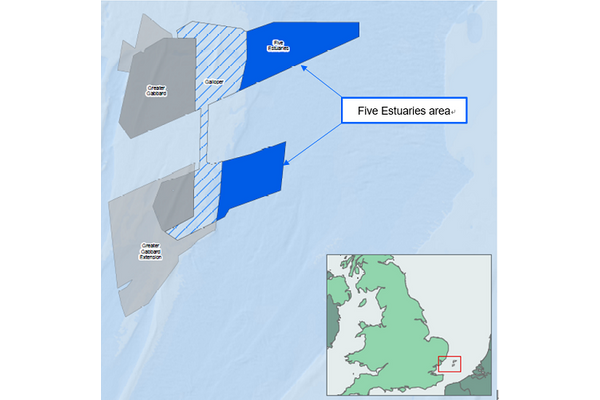 Japanese trading house Sumitomo Corp said on Tuesday it had tied up with RWE AG for the German utility’s 353-megawatt Five Estuaries offshore wind farm project in the UK, with an aim to start commercial operations in 2030.

RWE said on Monday it had secured lease agreements to develop four offshore wind farm extension projects in Britain, including Five Estuaries which is adjacent to the 353 MW Galloper wind farm, in which Sumitomo owns a 12.5% stake.

Sumitomo has also taken 12.5% stake in the new development project, a spokesman said without disclosing the terms of the deal. RWE owns a 25% stake in the project, while other partners hold the rest.

The Japanese company is involved in other offshore wind farms in the UK, Belgium, and France. Its offshore wind power generation capacity through equity holdings would increase to 590 MW when the new project is completed, the spokesman said.