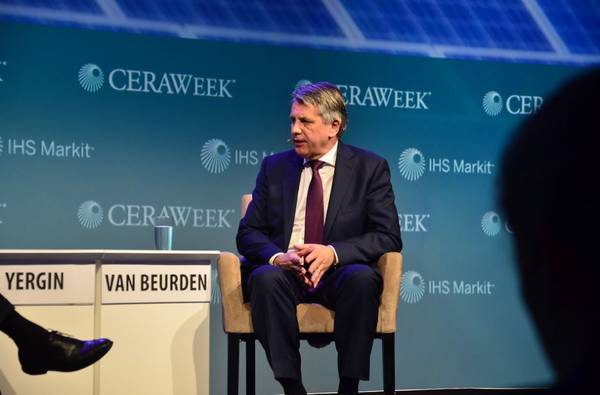 “Demand will take a long time to recover if it recovers at all,” van Beurden told reporters after the Anglo-Dutch energy company reported a sharp drop in second-quarter profit.

Shell expects aviation fuel consumption to recover to 50% of pre-crisis levels by the end of 2020, he said.

“The aviation sector is down and will remain down for some time to come.”