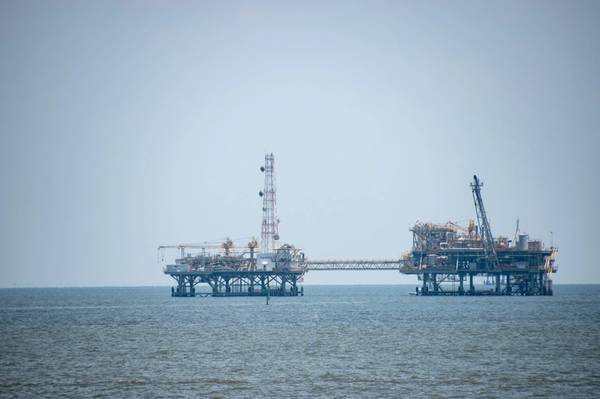 Platforms in the Gulf of Mexico – Credit: Joseph Creamer/AdobeStock

The bill, introduced by Senator Bill Cassidy of Louisiana and 24 other senators, would require congressional approval for any suspension of fossil-fuel leasing or permitting on public lands and waters.

“Federal lands and water don’t belong to President Biden; they belong to the people of the United States,” Cassidy said in a statement.

“This bill installs needed safeguards to ensure that no president can unilaterally pull the plug on American energy production and put thousands out of work the way this president is trying to do.”

An official from the Interior Department, which oversees federal lands and waters, would not comment.

Introduction of the bill, dubbed the Protecting our Wealth of Energy Resources (POWER) Act of 2021, came a day after Democratic President Joe Biden paused new oil and gas leases on federal land as part of an ambitious climate change agenda. His Republican predecessor, Donald Trump, had sought to maximize oil and gas production on federal lands and waters.