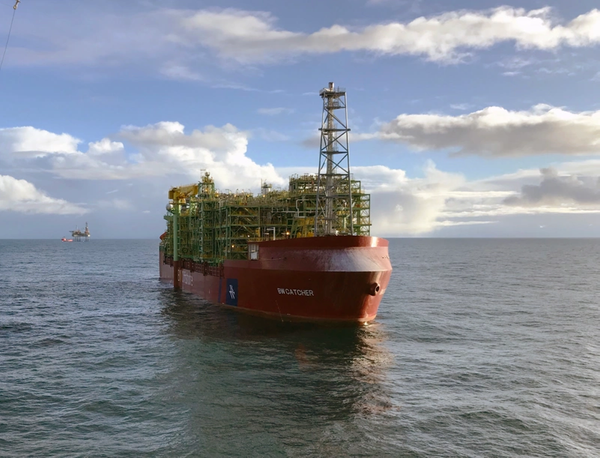 The company also said it plans to issue a prospectus in December for its planned merger with bigger rival Chrysaor.

On its Mexican field Zama, Premier said it expected long-running talks with Mexican state oil firm Pemex to determine how exactly to divide up resources with neighboring fields to conclude in the first quarter.

Zama had been considered for possible divestment to raise cash to pay back debt that would now be canceled with the Chrysaor merger. 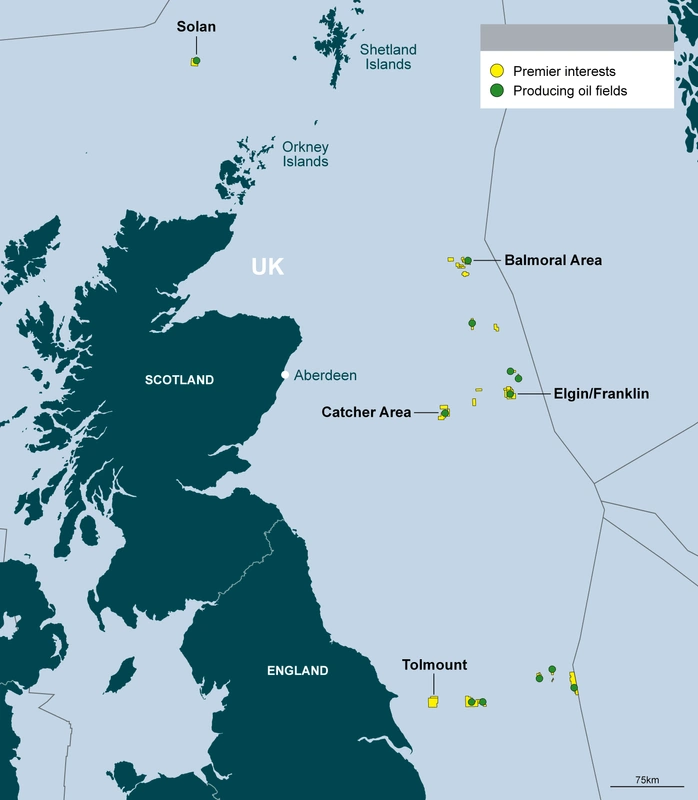