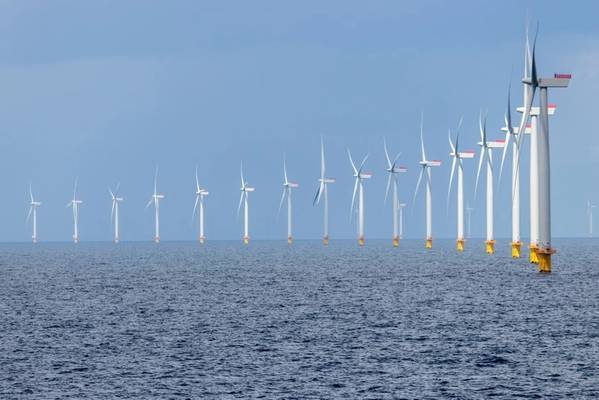 Poland, the only European Union country that has not pledged to be carbon neutral by 2050, could reach that goal by 2056, a study by the state Polish Economic Institute (PEI) showed on Wednesday.

Poland generates almost 80% of electricity from burning coal and the ruling Law and Justice (PiS) party has said it needs more time and significant funds to switch to a zero-emissions economy.

That goal also faces a strong opposition from powerful coal mining trade unions, whose leaders deny global warming and have recently blocked a plan to close more mines as part of an industry restructuring.

Analysts at the PEI said Poland could achieve climate neutrality by 2056, according to calculations based on the Energy Transition Index of the World Economic Forum and the assumed years of decarbonization in other EU states.

In a negative scenario, Poland could become climate neutral in 2067, the PEI added.

Poland plans to reduce the share of coal in power production to 56-60% in 2030. It sees gas as a transition fuel that will help it secure stable power supplies before it builds planned offshore wind farms and a nuclear power station.