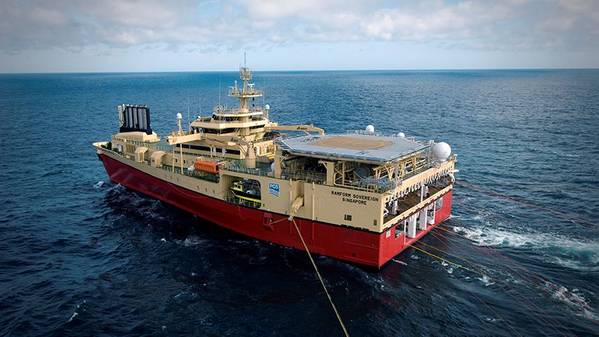 The seismic company used its multisensor GeoStreamer technology for the project. It said the track data for Angola Namibe Basin will be available in late Q4 2020

According to PGS, predicted reservoir presence and distribution maps indicate that the survey area contains multiple leads and prospects.