The company Wednesday that the initial first fast-track results would be delivered in Q4 2020, with final imaging and interpretation products will be delivered 2021.

Blomidon Survey targeted Tertiary and Cretaceous leads on open acreage that will be included in the Eastern Newfoundland Call for Bids, which closes in November 2022.

Further, PGS said that the South Bank survey was the first 3D project in the area, “which includes a huge Tertiary fan system.” Open acreage will be included in the south-eastern Newfoundland Call for Bids, closing in November 2021.

The Norwegian seismic contractor is currently in talks with its lenders under its $350 million revolving credit facility and an ad-hoc group of lenders representing a majority of the ~$520 million term loan B facility, to extend debt maturities.

PGS said last Friday it believed it was close to a solution that would achieve “a significant extension of debt maturities and scheduled amortization, and continues negotiations with the lenders with the aim of shortly finalizing an overall solution.”

It on Friday also said it had reached an agreement on a short-term extension to September 25, 2020 of the maturity of $135 million which had been otherwise due Friday, September 18, 2020, under the revolving credit facility.

To remind, the company last month rejected a $600 million offer from rival TGS to sell its multi-client library deeming it opportunistic, given the dire situation for seismic data companies caused by low oil prices.

TGS had in August said that the sale of the multi-client library would give PGS the needed cash to repay the $135 million revolving credit facility due in September and had said it would commit to chartering vessels from PGS for future data collection.

Following the rejection of its offer by PGS, TGS said it was disappointed by the rejection, adding that it believed “a consolidation and further partnership between our two companies carry strong industry logic.” 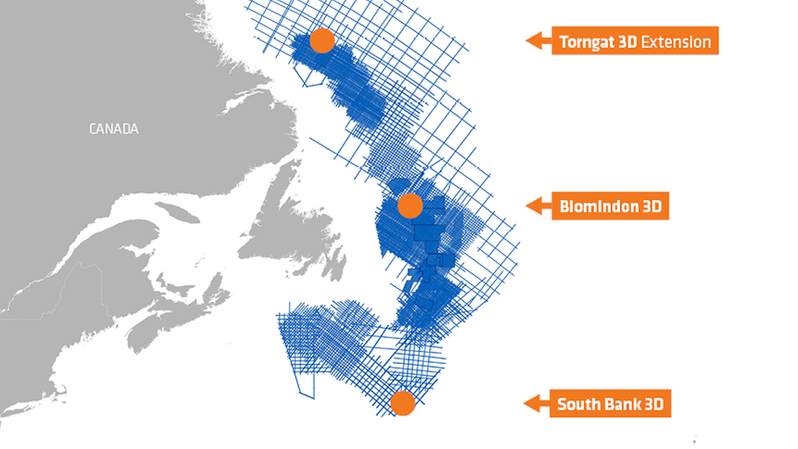