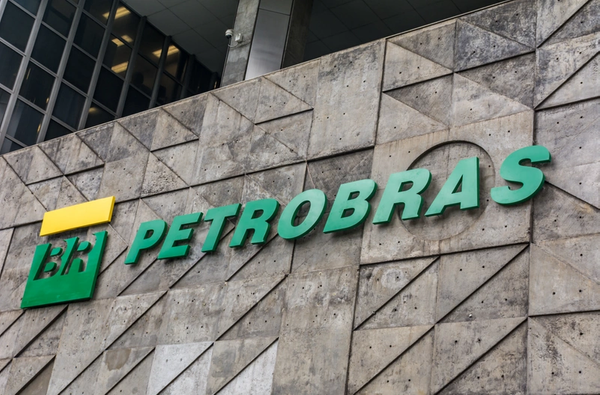 Brazil’s state-controlled oil company Petroleo Brasileiro SA cut its five-year investment plan by 27% from a year ago to $55 billion to preserve cash, as the coronavirus pandemic drove down global oil demand and prices.

In a filing on Thursday, Petrobras, as the Rio de Janeiro company is known, said it will focus on the prolific deep-water oil fields in the so-called pre-salt area in the Atlantic Ocean as it sells non-core assets to reduce debt.

Petrobras said it plans to invest $46 billion, or 84% of the total investments, in exploration and production. That compares with $64 billion a year ago. The company said it would limit spending approval to new projects that can be profitable with oil prices as low as $35 per barrel.

The reduction was in line with a Sept. 14 filing in which Petrobras had said it would limit exploration and production spending to $40 billion to $50 billion as the coronavirus spread crushed demand and prices.

The spending cut will cut Petrobras’ daily production to around 2.75 million barrels of oil equivalent (boe) in 2021, it said, from an expected output of 2.84 million barrels per day in 2020.

However, production of oil and natural gas should rise to 3.3 million boe per day by 2024 and hold steady in 2025, the company said.

The company announced plans to reduce total greenhouse gas emissions of its operations by 25% until 2030.