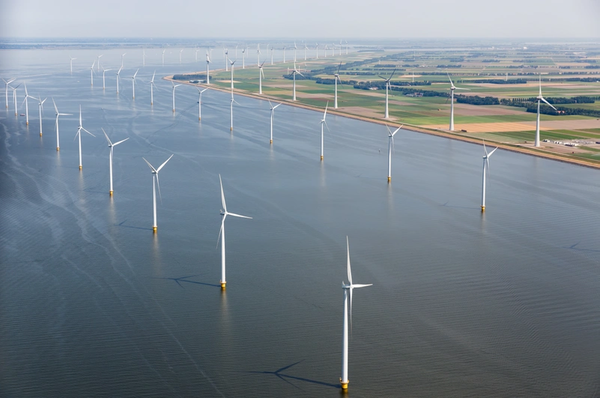 Shell is cutting around a tenth of its workforce as part of plans by one of the world’s biggest oil producers and largest fuel retailer to become a low-carbon energy provider, much like other European oil majors.

Ørsted over the past decade has transformed from a diversified utility with oil and gas activities into the biggest developer of offshore wind farms with a quarter of the world’s offshore wind capacity.

“(Brostrom) brings a wealth of experience in this field which will be key as we look to grow our capacity for low carbon renewable power generation,” said Elisabeth Brinton, executive vice president at Shell New Energies.