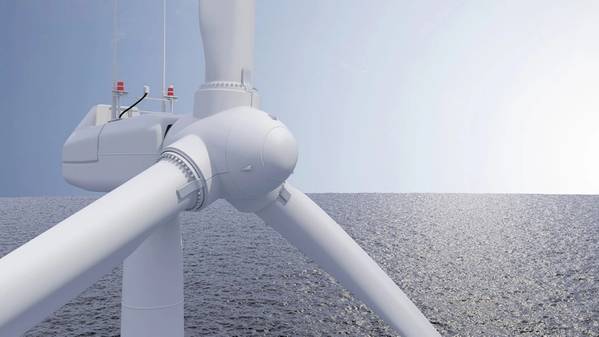 Plans by European oil companies to increase their renewable power capacity are driving up the price tags on renewable businesses and projects, the CEO of British renewables and network company SSE, told Reuters.

BP, Shell, and Total have all announced renewable expansion plans this year to reduce their reliance on fossil fuels and meet internal climate targets. Analysts say much of the growth will need to come through acquisitions.

“I’m delighted to see some of these companies coming in and paying substantial prices for assets. That will help in terms of pushing up the prices of assets we are selling,” SSE’s Alistair Phillips-Davies said in an interview.

SSE, which is seeking to divest around 2 billion pounds ($2.6 billion) of assets, has said it would sell at least a 10% stake in its Dogger Bank offshore wind project being developed off the British coast with Norway’s Equinor.

“Generally, seeing oil companies come in with their experience of offshore is good news for the industry. Although it will make the market more competitive it will also bring new focus and new technology and innovation,” Phillips-Davies said.