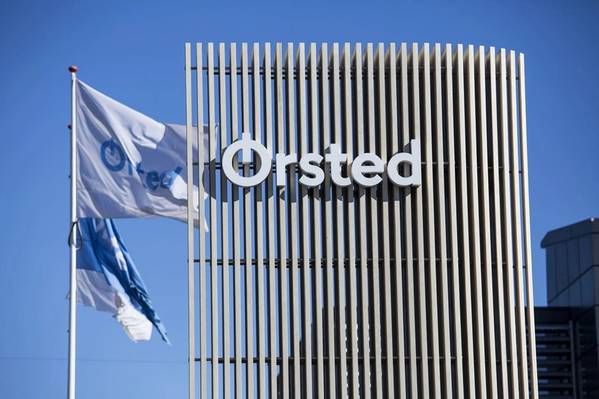 The Danish Supreme Court on Monday ruled that offshore wind developer Ørsted can keep using its name, following a lawsuit brought after the company changed its name from DONG Energy to Ørsted back in 2017.

The name change took place after DONG Energy decided to divest from oil and gas and focus on renewables, with the board at the time realizing that the DONG – which stood for Dansk Olie og Naturgas (Danish Oil and Natural Gas), no longer reflected what the company was about.

The company then changed the name to Ørsted – in reference to the innovative Danish scientist Hans Christian Ørsted (1777-1851), who spearheaded several scientific discoveries, including the discovery of electromagnetism in 1820.

This then lead seven descendants of Hans Christian Ørsted to file a case demanding that the company stop using the name.

The case was heard by the Copenhagen Maritime and Commercial Court in March 2019, and the court found in favor of Ørsted in May 2019, entitling Ørsted to continue to use the name. This judgment was appealed to the Danish Supreme Court by the seven descendants in June 2019.

On Monday, Ørsted said that the Danish Supreme Court found that Ørsted had the right to use the name.  This means that the case has been brought to a final close, Ørsted said.