Equinor, Norway’s largest oil company, said Tuesday that the Covid-19 pandemic and weakened Norwegian krone have negatively impacted some of its offshore development projects in Norway, however, the company said that its “combined project portfolio is still very resilient.”

Nine Equinor-operated projects with approved plans for development and operation (PDO) are included in the list, their capital expenditures totaling slightly more than NOK 220 billion (2020 NOK) or $132,25 billion (as of Wednesday).

Equinor said that the Martin Linge, Johan Castberg and Njord offshore oil and gas projects have experienced the largest changes since the PDOs were submitted and will see postponed start-up and cost increases as a result of increased scope of work, infection control measures, and the weak Norwegian krone.

Geir Tungesvik, acting executive vice president for Technology, Projects & Drilling said: “Equinor has a solid and good project portfolio. We have delivered Johan Sverdrup phase 1 and Utgard ahead of schedule and under budget. Large-size developments such as Johan Sverdrup phase 2 and Snorre Expansion Project are still on the original schedule, and we recently submitted the PDOs for Sleipner partial electrification, Northern Lights and Breidablikk. 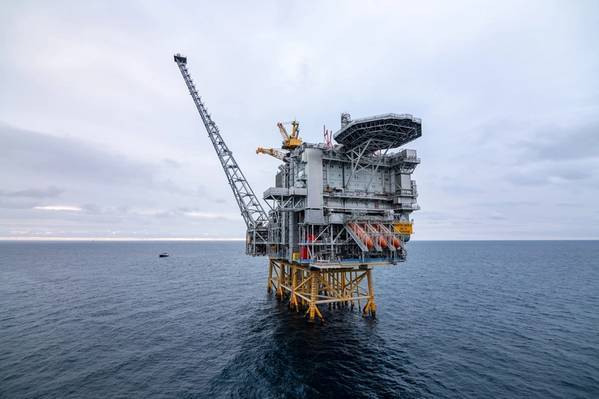 “At the same time, I will emphasize that 2020 has been a very challenging year also for our industry. Together with our suppliers we have worked hard to mitigate the consequences of Covid-19. Safety and infection control measures are our number one priority, and I am impressed by the work that has been done,” says Tungesvik.

According to Equinor, quarantine rules, occasionally limited mobility for personnel, reduced manpower and social distancing requirements have resulted in lower activity on most construction sites.

“This causes delays, cost increases and consequences for further work. As a result of this the start-up of some projects will also be postponed,” the company said.

“We and the suppliers have got a new work situation and are closely monitoring the development of the pandemic. The situation is still unpredictable, and we cannot rule out that Covid-19 may have additional consequences for the progress and costs of our projects,” says Tungesvik.

In addition, a weakened Norwegian krone in the past year has driven cost increases for several of the projects under development. Several large-scale contracts, also with Norwegian suppliers, are priced fully or partly in foreign currency.

Equinor has shared in more detail how the costs have risen for the Martin Linge, Johan Castberg, and Njord Future Project. It has also shared the expected start-up dates.

Since the PDO in 2012, the costs related to Martin Linge have increased by almost 30 billion 2020 NOK, a 96 percent cost increase. According to the plan from the former operator Total the project would come on stream in 2016. Equinor took over the operatorship and Total’s 51 percent interest in 2018. Start-up is postponed until the summer of 2021.

In March, Martin Linge had to demobilize all personnel due to Covid-19, and later remobilized with a limited workforce in accordance with new infection control measures.

Since last year the cost estimate has increased by NOK 3.6 billion.

“Half of this is estimated to be due to Covid-19 infection control measures. Add to this increased scope of work on the platform and the drilling of up to three new wells, as reported by Equinor earlier this autumn,” Equinor said.

As previously reported, Equinor in September said it would drill new wells at Martin Linge development in the North Sea, after discovering that several previously drilled wells did not have the necessary barriers and that bringing them online would not be safe. 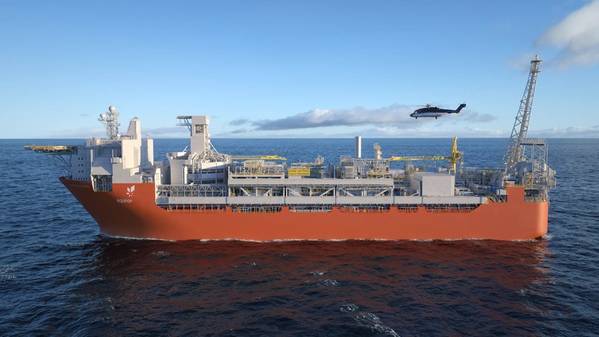 Exclusive of currency effects the cost estimates for Johan Castberg development in the Barents Sea have declined by NOK 1.5 billion since the PDO. Due to an estimated currency loss of about NOK 4.4 billion the project will still see a total cost increase of NOK 2.8 billion since the PDO was approved in 2018, Equinor said.

Since last year, costs have increased by a total of NOK 3.4 billion. The increased costs related to Covid-19 account for about NOK 2.5 billion of this.

“The delivery of the FPSO hull is delayed by one year. The yard in Singapore has been fully shut down and still has a sharply reduced workforce. Work to repair welds on the hull is underway,” Equinor said.

To remind, it was last month reported that issues had been found with the Johan Castberg hull weld quality and fatigue calculations program. 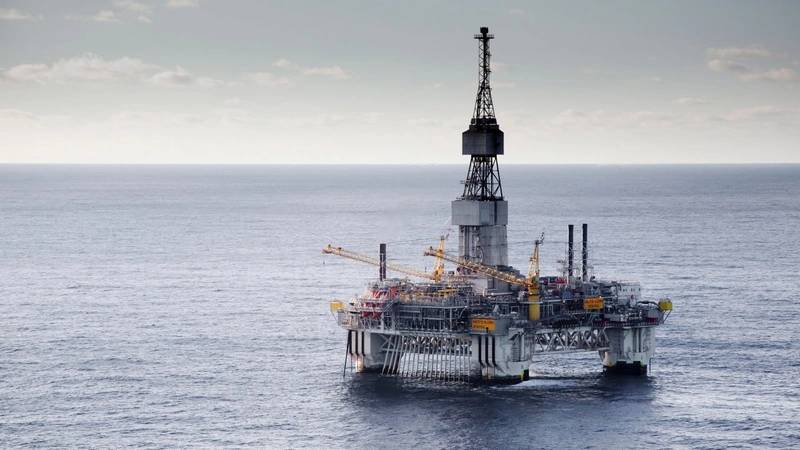 Equinor said that the investment estimate for the Njord Future offshore project has increased by NOK 8.5 billion, an increase of 53 percent since the PDO in 2017.

The Njord Future project development includes extensive upgrades of the platform Njord A and the storage vessel Njord Bravo, to allow for Njord field to produce until 2040.

Equinor said that the Njord Future cost increase was largely due to the work on the Njord A platform’s life extension being more extensive than expected, and the increased scope of the Njord Bravo upgrading and tie-in work.

“Since last year the investment estimate has increased by almost NOK 4 billion. About half of this is associated with delays in connection with Covid-19 measures and extended project execution period,” the company said.

The Njord Future project will recover expected remaining resources totaling 175 million barrels of oil equivalent on the Njord and Hyme fields. This corresponds to the reserves produced on the Njord field since start-up in 1997. The upgrading of the Njord A platform takes place at Kværner Stord, whereas the Njord Bravo floating storage and offloading vessel is being upgraded at the Aibel’s yard in Haugesund.

The planned start-up is delayed to 2021.