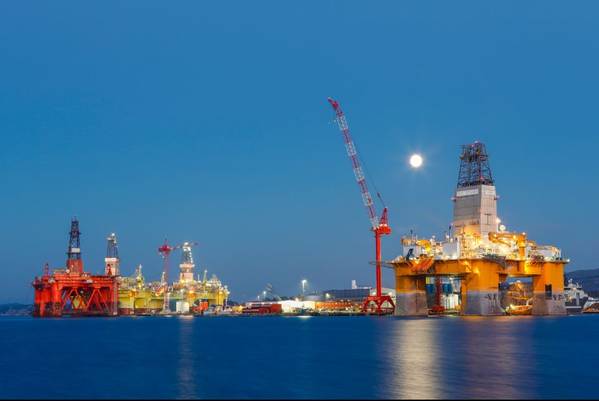 Three Norwegian labor unions agreed on a wage deal with the owners of floating offshore oil rigs, preventing a strike that could eventually have halted the exploration for new oil and gas reserves, the unions, and companies said in separate statements on Thursday.

The deal between the Norwegian Shipowners’ Association and the Industri Energi, Safe, and DSO labor unions comprises around 7,500 workers.

A separate group of oil and gas production workers, who are employed directly by oil firms, is due to start mediation next week, and a strike could break out on Sept. 30 unless a wage deal is found, labour unions said on Wednesday.