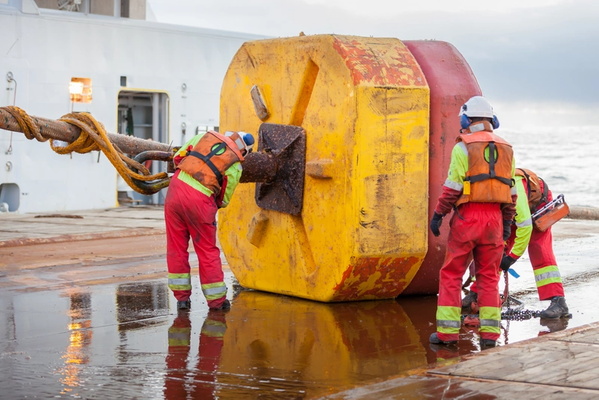 Norway’s Safe labor union has come to an agreement with employers over wages and other conditions at oil service companies, it said on Thursday, preventing a strike among workers.

Some 262 Schlumberger employees had been due to strike if the talks failed, hitting the drilling of new oil and gas wells but not ongoing production.