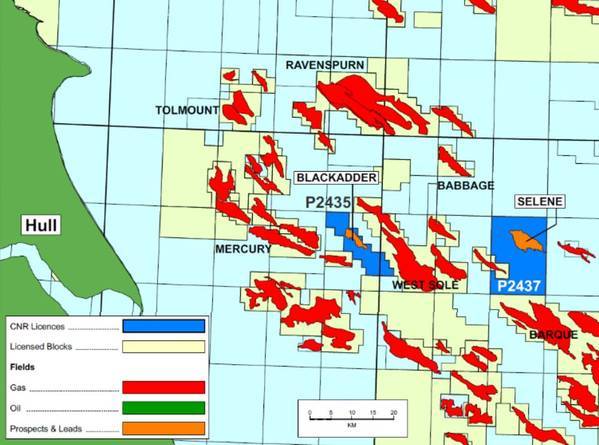 UK-based oil firm Independent Oil and Gas will not be pursuing the takeover of rival Deltic Energy after initially announcing its interest in a potential all-stock transaction last month.

Deltic Energy is a London-listed company with assets in the North Sea. The company recently changed its name from Cluff Energy to Deltic Energy. Deltic in August announced “a material increase” in the estimated volume of gas as well as a “significant increase” in the chance of success in relation to the Selene prospect in its Southern North Sea block, off the UK coast, where Shell is its partner.

As part of the announcement on Monday, informing that there would be no bid to take over Deltic, IOG said: “IOG believes that, at the right level, a transaction would have considerable industrial logic, consolidating and scaling up two complementary portfolios with a balance of near-term catalysts and longer-term upside, representing excellent value for both sets of shareholders.

“However, the Board of IOG is clear that it will remain disciplined in its approach to consolidation opportunities and will not pay over risked fair value for assets, not least given the quality of its own existing portfolio and near-term development opportunities.”

The company said it remained focused on the delivery of its Core Project Phase 1 development in the North Sea.
The project comprises gas resources across six discovered UK Southern North Sea (“SNS”) gas fields. Phase one will focus on the development of Blythe, Elgood, and Southwark fields.

IOG said Monday the Phase 1 continued to progress on track for first gas in Q3 2021.