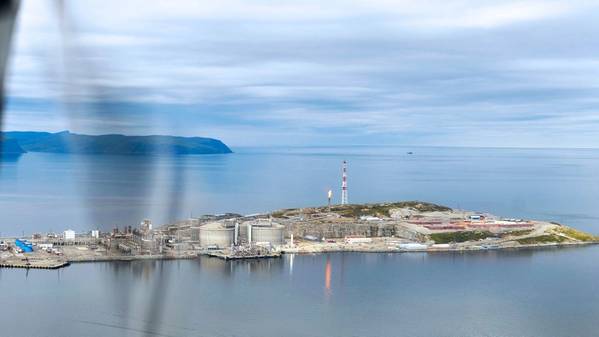 A fire at Equinor’s Melkoeya liquefied natural gas (LNG) plant in the north of Norway halted output on Monday but caused no injuries, police and the company said.

The blaze broke out in an oil-driven turbine at the plant, triggering an evacuation of non-emergency staff, but the extent of the damage to the facility remained unknown, Equinor said.

The company declined to comment on the cause of the fire.

“It is too early to say anything about when (the plant) may restart,” company spokesman Eskil Eriksen said.

The Melkoeya plant had suffered an outage on Sept. 11 and was only restarted in the early hours of Monday, hours before the fire started.

An attempt to restart the plant was aborted on Sept. 13 due to a gas leak, Equinor said at the time.

Europe’s only large-scale LNG plant, near the Arctic town of Hammerfest, can process 18 million cubic meters (mcm) of gas per day, which is piped in from the offshore Snoehvit field some 160 kilometers (100 miles) away in the Barents Sea.

After cooling the gas until it turns to liquid, it is shipped on tanker vessels to energy markets in Europe and Asia where it is converted back to its original form before use.