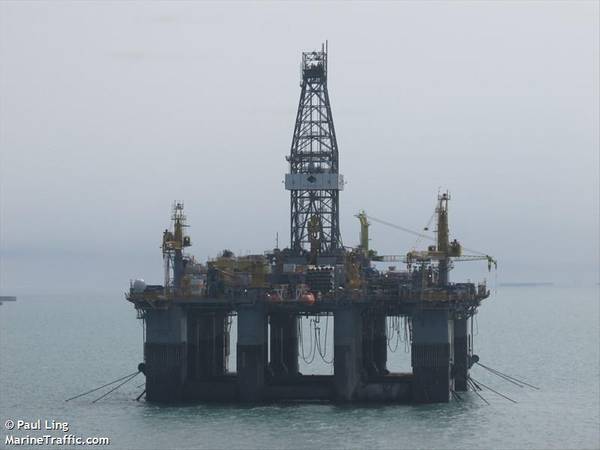 The Well Operations Management Plan and the Safety Case for the Ocean Apex semi-submersible drilling rig to be used for the operation rig were the final regulatory documents required to be approved by the Australian offshore safety body NOPSEMA.

According to Cue Energy, BP’s partners in the project, both of these documents have now been approved.

Diamond Offshore’s Ocean Apex semi-submersible drilling rig is expected to start mobilizing for the Ironbark-1 well in mid-October. Drilling is expected to begin by the end of October.

The Ironbark-1 well, expected to drill to 5,500m, will be the first test of the Ironbark prospect – estimated to contain 15tcf of prospective recoverable gas resource.

Per the plans previously submitted to the Australian regulators, the drilling activities are expected to take approximately 90-100 days (excluding weather and operational delays).

BP is the operator with a 42.5% interest. Other partners include Cue Exploration with 21.5% interest, Beach Energy with 21% interest, and New Zealand Oil & Gas with 15% interest.