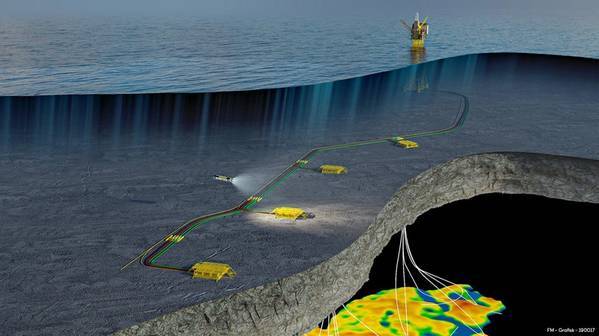 Oilfield services firm TechnipFMC has said it has won a “significant” engineering, procurement, construction, and installation contract by Equinor in the Norwegian part of the North Sea.

The contract is for the pipelay work at the Breidablikk development, including an option for the Subsea Installation scope located in the area close to the Grane Field, North Sea.

The Breidablikk project is a tie-back to the existing Grane offshore production platform. Equinor recently said that the expected production from the Breidablikk field would be about 200 million barrels, with investments totaling about NOK 18.6 billion (around $1,98 billion).

TechnipFMC’s scope includes the provision of flexible jumpers and rigid pipelines as well as pipeline installation work. As for the financial value, for TechnipFMC, a “significant” contract ranges between $75 million and $250 million. The contract follows a Letter of Intent signed by the two companies back in June 2020.

The Breidablikk development is subject to final approval by the Norwegian authorities.