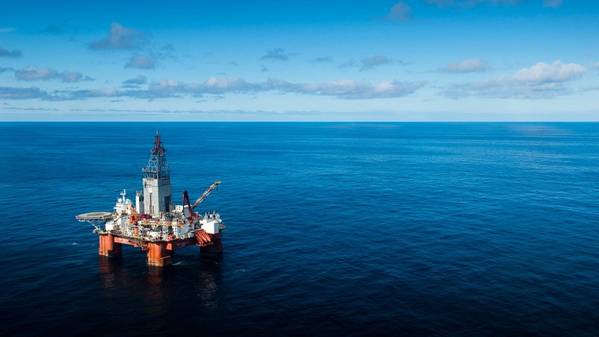 Norwegian oil firm Equinor has been granted authorization to drill two wells at the Blasto prospect in the North Sea, off Norway.

The Norwegian Petroleum Directorate said Friday it had granted Equinor a drilling permit for wildcat well 31/2-22 S and appraisal well 31/2-22 A in the production license 090.

The company has previously secured a permit to drill at the Blasto prospect from the Petroleum Safety Authority as well.

The drilling, some 54 kilometers off the nearest land, will start after the conclusion of the drilling at the wildcat well 31/1-2 S and appraisal well 31/1-2 A for Equinor AS in production license 923.

Equinor will use Seadrill’s West Hercules semi-submersible drilling rig for the operation in the production license 090.

Equinor Energy AS is the operator with an ownership interest of 45 percent. The other licensees are Vår Energi AS (25 percent), Idemitsu Petroleum AS (15 percent), and Neptune Energy Norge AS (15 percent). The wells will be drilled about 8 kilometers southwest of the Fram field. 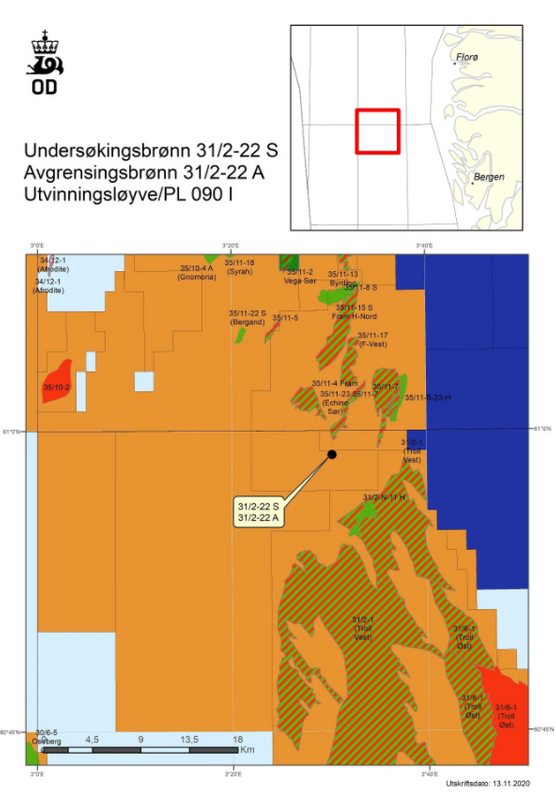