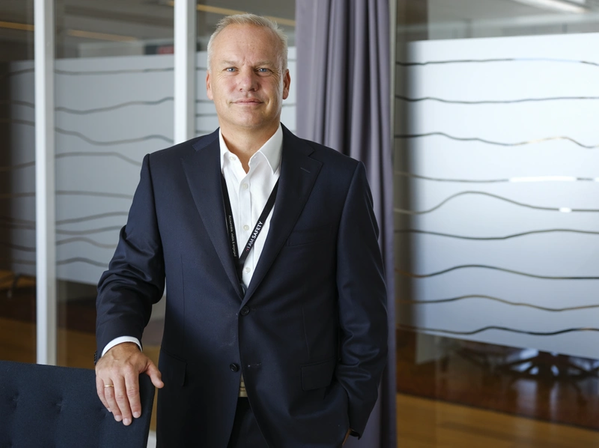 Norwegian oil and gas firm Equinor aims to become a net-zero emitter of CO2 by 2050, including emissions from the production and final consumption of petroleum, the company’s new chief executive said as he took office on Monday.

“We are ready to further strengthen our climate ambitions, aiming to reach net-zero by 2050,” Anders Opedal said in a statement.

The new CEO reiterated the company’s long-held ambition of increasing its oil and gas output by 3% per year for the period 2019-2026.

Opedal plans to expand the company’s acquisition of acreage for wind power, and said the ambition of reaching net-zero emissions would require carbon capture and storage (CCS), so-called natural sinks and the use of technologies for hydrogen.

“Equinor is preparing for an expected gradual decline in global demand for oil and gas from around 2030 onwards … In the longer term, Equinor expects to produce less oil and gas than today,” the company said.