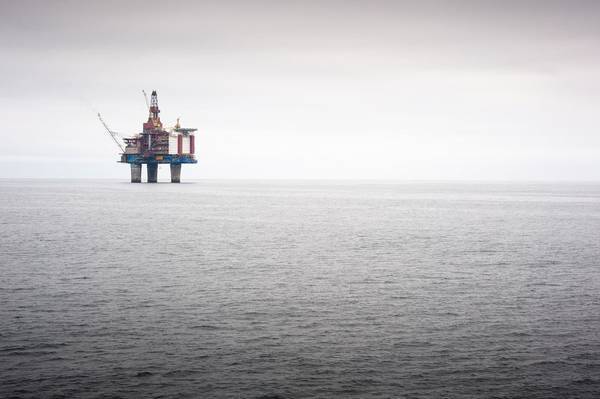 Norway’s oil output curbs, in place since June, are set to end on Dec. 31, the Ministry of Petroleum and Energy said on Tuesday.

“The Norwegian regulation will expire at the end of the year,” the ministry said in a statement.

Following a sharp drop in crude prices in early 2020 as the coronavirus pandemic hit demand, Norway in April announced it would slash output for the final seven months of the year.

The move supported deep cuts by the OPEC+ group, which comprises the Organization of the Petroleum Exporting Countries, Russia and several other countries, but not Norway.

The group is meeting again this week to negotiate further cuts.

“Norway is not part of OPEC+ and is not invited to this meeting,” the energy ministry said on Tuesday.

“The measures taken by OPEC+ and other countries during the pandemic have been crucial and successful in stabilizing the oil market to the benefit for both producers and consumers,” it said.