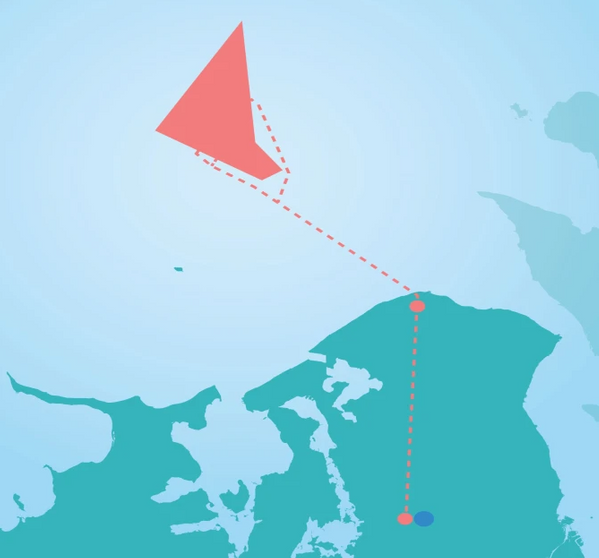 Danish Energy Agency and Energinet will host a market dialogue for potential tenderers and the industry on the coming Hesselø Offshore Wind Farm tender.

With the Climate Agreement of June 2020, it was decided to advance the timetable for preparations for the tender as well as the deadline for when the wind farm has to be in full operation, compared to what had originally been agreed in 2018.

Hesselø Offshore Wind Farm will be located north of Sealand in Kattegat and will have its point of connection (POC) in Hovegård, around 50 km from the coast.

The capacity of the POC is 1,000 MW, while the installed capacity of Hesselø Offshore Wind Farm can be between 800-1.200 MW. The excess 200 MW is so-called overplanting that the concessionaire e.g. can choose to use for Power to X (PtX) or for storage (batteries), although PtX or storage is not a part of the tender.

During the market dialogue, the main elements of the tender will be discussed between the DEA, Energinet and potential tenderers and the industry, who get the opportunity to influence the framework conditions for Hesselø Offshore Wind Farm.

“The aim of the market dialogue is to optimize the framework conditions in order to ultimately reach the lowest possible bid price,” DEA said.

The talks will be held between November 25 and 30, 2020. Due to the pandemic, the DEA has chosen to arrange the market dialogue as a fully virtual event.