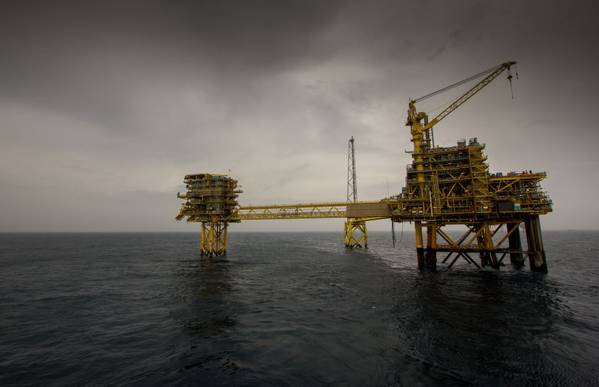 Denmark’s government urged political parties to discuss the future of oil and gas extraction in the North Sea after Total withdrew from the latest licensing round, the Ministry of Climate, Energy, and Utilities said on Thursday.

“Total, which is the North Sea’s largest operator, has announced that they are withdrawing their application for the 8th licensing round. This creates considerable uncertainty about the 8th tender round,” the ministry said in a statement.

Denmark has considered discontinuing the tender process because of the country’s ambitious target of reducing greenhouse gas emissions by 70% by 2030.

An independent government adviser on climate change said in June the government should end all future hydrocarbons exploration in the North Sea because it would hurt Denmark’s image as a climate front-runner.

The ministry said it would seek to strike a balance between ensuring a stable framework for the remaining oil and gas operations in the North Sea, including jobs and investments, and the country’s climate goals.

Only two applications remain in the bidding round, the ministry said.

It was not immediately clear which applicants were still part of the tender, but the Danish Energy Agency has previously said it had received applications from Ardent Oil, Lundin, MOL, and Total.