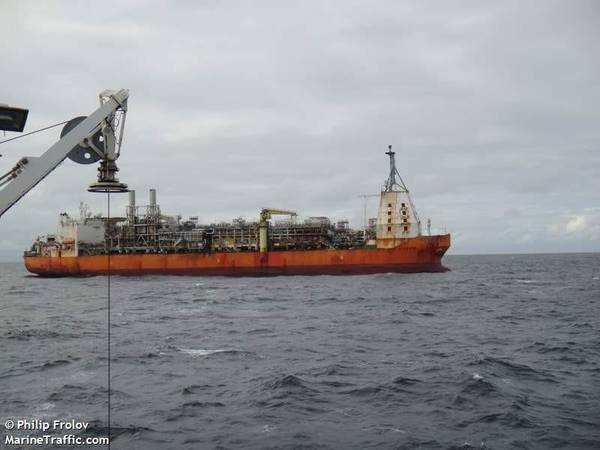 Oil and gas company Dana Petroleum has brought online a new well on the Bittern oil and gas field in the UK North Sea.

“Production from the new B5 well, which is a sidetrack of an existing Bittern well, is running at over 5,000 barrels of oil per day,” Dana Petroleum said.

The field is tied back to the Dana-operated Triton FPSO.

“The drilling of the new well was completed significantly ahead of schedule with the involvement and support of our partners Tailwind Energy, Waldorf Production, and contractors Petrofac and Stena Drilling,” Dana Petroleum said.

Tailwind, which owns 64.63% equity in the Bittern Field, said the B5 well would contribute material incremental production to a mature UK, field “and further underscores Tailwind’s commitment to maximizing the economic recovery of its assets.”