Caspian Sunrise, an oil and gas firm focused on Kazakhstan, has completed the acquisition of the Caspian Explorer drilling vessel, marking the company’s step into offshore drilling.

The vessel is capable of drilling exploration wells to depths of up to 6,000 meters in extremely shallow water, and Caspian Sunrise plans to use it in the North Caspian Sea.

The Caspian Explorer was conceived of by a consortium of leading Korean companies including KNOC, Samsung and Daewoo Shipbuilding.  The vessel was constructed in the Essay shipyard in Kazakhstan between 2010 and 2011 for a construction cost, according to Caspian Sunrise, believed to be approximately $170 million. The total costs after fit-out are believed to have been approximately $200 million, Caspian Sunrise said. 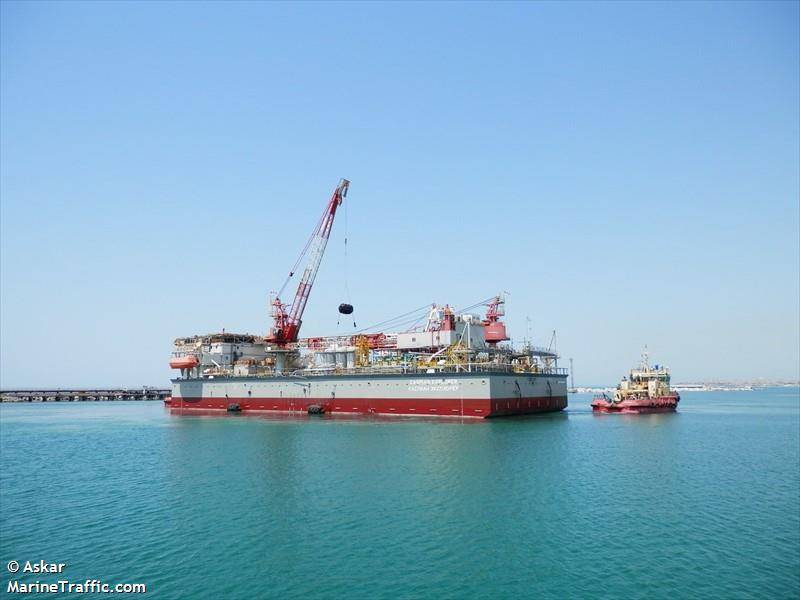 Caspian Sunrise said Monday that the $25 million headline consideration for the acquisition of the vessel would be satisfied by the issue of 160,256,410 new Caspian Sunrise shares at a price of 12p per share, which in January 2020 was a 28% premium to the prevailing share price.

The acquisition was approved by independent shareholders in February 2020.

“Given the sharp decline in the Company’s share price, the Caspian Explorer purchase price for accounting purposes based on current prices is approximately $3.2 million,” Caspian Sunrise said.

“To date there are no confirmed bookings for the Caspian Explorer. We believe, however, that as exploration activities resume in the shallow northern Caspian Sea we shall over time see interest in chartering the drilling vessel,” the company said.

The majority owner of the Caspian Explorer is Aibek Oraziman, a director of the Caspian Sunrise, and a member of the Oraziman family. Following the completion of the acquisition, Aibek Oraziman will own 450,364,489 Caspian Sunrise shares representing 21.6% of the enlarged total.  The immediate Oraziman family shareholding will increase to 903,429,585 shares representing 43.3% of the enlarged total.

Under the agreement, each of the sellers has committed not to dispose of any of the consideration shares for a period of three months from completion.

Clive Carver, Caspian Sunrise Chairman said: “It is good to finally complete the acquisition approved by shareholders back in February. We look forward to the barge once again being active in the shallow northern Caspian Sea.”