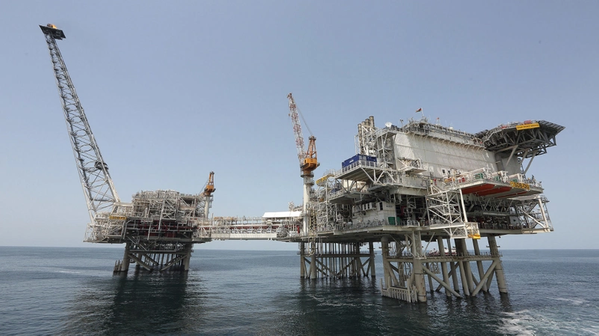 Oil major BP has confirmed plans to start shipping natural gas from Azerbaijan to Europe by the end of the year, as concerns about the military conflict over the Nagorno-Karabakh region have heightened.

Armenia and Azerbaijan have been involved in the worst fighting over Nagorno-Karabakh since a 1991-94 war, prompting international diplomatic efforts to stop the conflict.

BP is a shareholder in the Trans Adriatic Pipeline (TAP), part of the Southern Gas Corridor project, designed to export energy from Azerbaijan’s offshore Shah Deniz field to Europe.

It said in a statement the commissioning of TAP and the interconnecting pipeline built by Snam Rete Gas was expected to be ready in November.

“(This) will allow the Shah Deniz Consortium to finalize the final steps required to start the twenty-five years long supplies of natural gas from Azerbaijan to customers in Italy, Greece, and Bulgaria as planned by the end of 2020,” BP said.

The $40 billion Southern Gas Corridor will draw from Azerbaijan’s giant Shah Deniz II field in the Caspian Sea and has the backing of the European Commission as it seeks to curb Europe’s dependence on Russian energy.

From the fully completed Southern Corridor, Turkey will receive additional 6 billion cubic metres (bcm) of Azeri gas per year, while 10 bcm is earmarked for Europe.