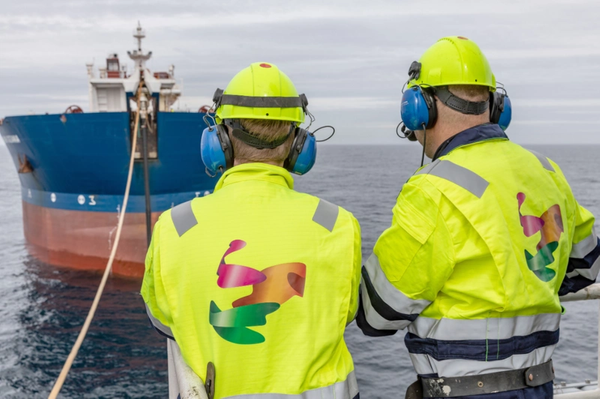 Operating profit rose to $242 million from $196 million in the same quarter a year ago, beating a forecast of $234 million in a Refinitiv poll of analysts.

Its output rose 38% from a year ago thanks to the startup of Norway’s Johan Svedrup oilfield, the largest in western Europe, where Aker BP has an 11.6% stake.

The company controlled by Norwegian billionaire Kjell Inge Roekke and partly owned by BP repeated plans to pay $425 million in dividends for the full year.

Aker BP cut its full-year capital spending guidance to $1.30 billion from $1.35 billion and exploration spending to $300 million from $350 million.