The federal Clean Fuel Standard (CFS) is coming soon. Here are 12 things you need to know (and what it will cost you).

The federal government says: “The objective of the Clean Fuel Standard (CFS) is to achieve up to 30 million tonnes of annual reductions in greenhouse gas emissions by 2030, making a significant contribution toward exceeding Canada’s target of reducing national emissions by 30 percent below 2005 levels by 2030.” The proposed regulations for the liquid fuel class will be gazetted later this fall, followed by a 75-day comment period, and will fully come into force in 2022.

The CFS covers three fuel streams: liquids, gaseous, and solids. Fossil fuels such as gasoline, diesel, kerosene, and light and heavy fuel oils are included. So are natural gas and propane. And coal as a solid. The CFS will require mandatory annual reduction requirements to each stream. Producers who cannot achieve the reductions will have to purchase credits from others in a future trading scheme, or pay into a federal compliance fund. (Or they can stop producing their non-compliant fuels, or they can face criminal penalties.)

The Canadian Energy Research Institute (CERI) calculates the additional cost per household to be at least $1,395 a year. And for industry including agriculture, $3,322 in extra costs. And, in total, at least $7,656 per year for all affected.

Current demand for diesel, gasoline and natural gas accounts for over 50% of energy for consumer, commercial, industrial and agricultural activities. According to CERI, the compliance cost per tonne of CO2 reduced will be between $163 and $170 — over five times higher than current carbon pricing. 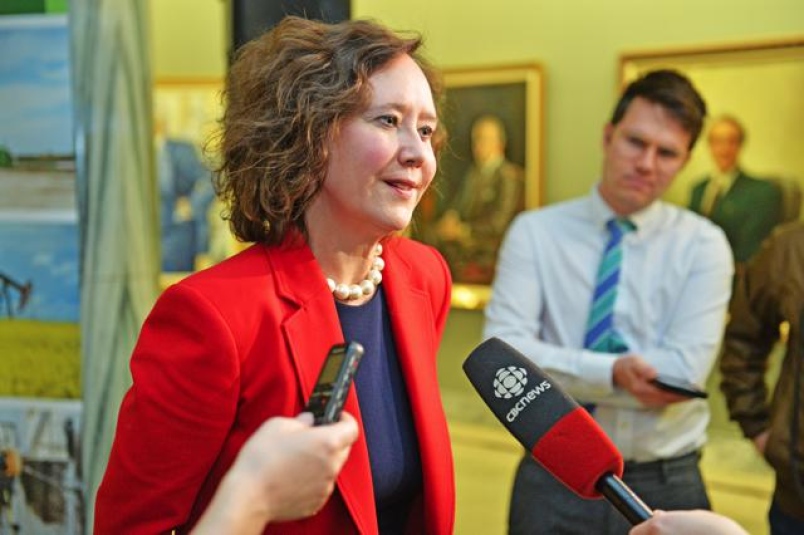 The Saskatchewan government followed up with this: “This is going to be an economic crippler. And it is a second carbon tax, it will be applied on top of the carbon tax on the same emissions. There’s a massive price tag to this thing. It’s estimated it’ll cost Canadians about $15 to $20 billion a year in higher household gas bills, higher prices at the pump, and about 15 per cent higher fuel costs for industry, which of course includes the energy and resources sector.”

The Canadian Chamber of Commerce predicts a 30% increase in fuel costs. It notes the CFS will apply to 70% of the energy consumed by end users, such as homes, industry and agriculture. “This means a significant increase in costs for manufacturing, transportation, mining, agriculture, and even hospitality sectors, among others.” (The Chamber proposes work on an alternative, the Fresh Fuel Standard.)

Earlier this year, researchers Brianne Riehl, Aaron Hoyle, and Jothan Peters argued in Policy Options that most reductions targeted by the CFS will happen anyway — under other existing federal and provincial policies: “Almost three-quarters of the emission reductions the CFS aims to achieve will already be achieved without it.”

While CERI sees the CFS meaning a carbon price of $163-170 a tonne, the Chemistry Industry Association of Canada says the CFS will push the total carbon price in excess of $200 a tonne, effectively doubling the cost of natural gas for an industry worth some $55 billion a year.

Clean Energy Canada and the Pembina Institute see the CFS stimulating economic activity and employment in the clean fuel sector, but say it must be tightened, and do more to mitigate climate change, reduce fossil fuel reliance, and “spur the development of low-carbon fuels and alternative energy sources.” 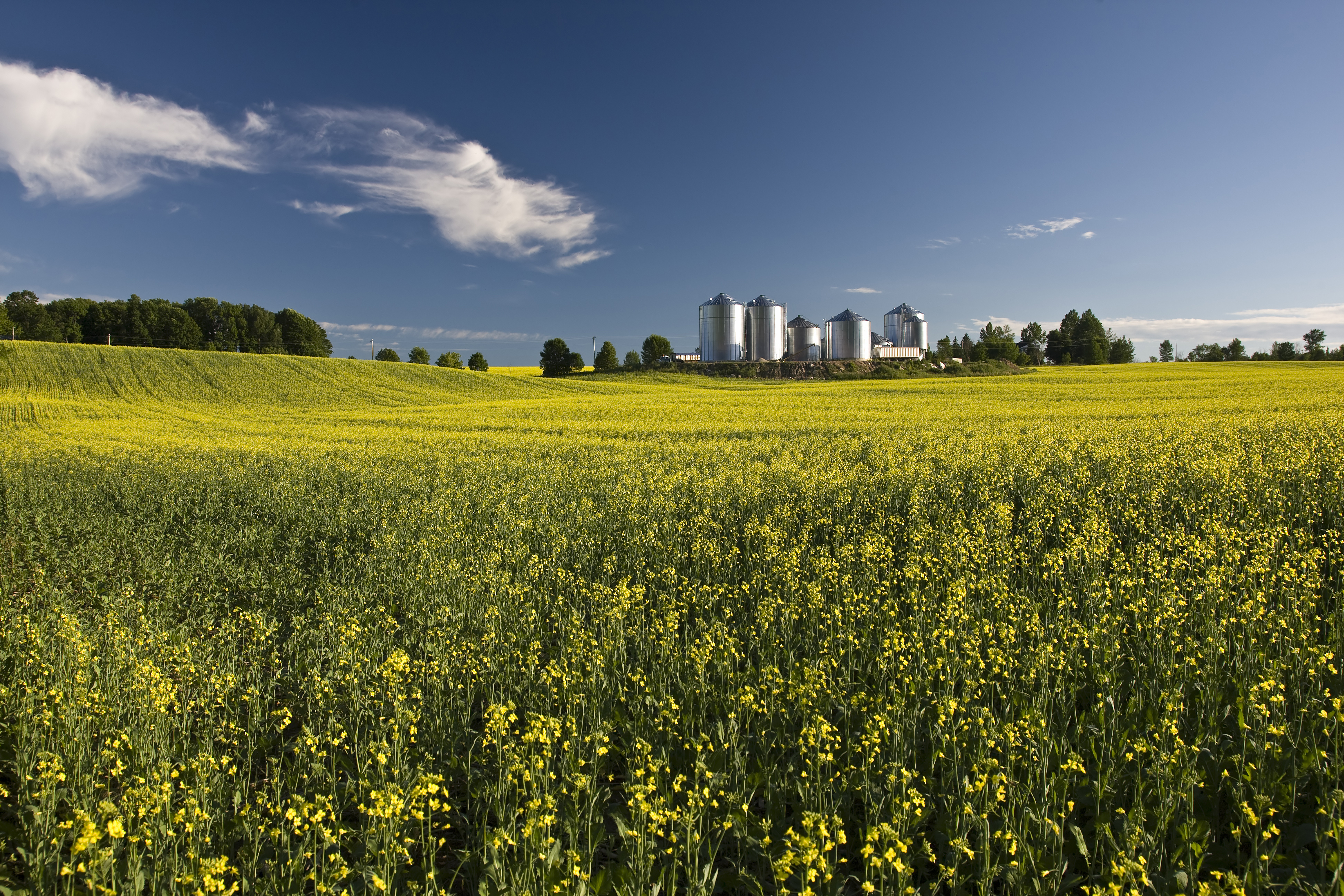 The biofuel industry sees a big increase in demand for its fuels (and for the planting of crops to provide them). But farmers have concerns because current proposals from Environment Canada contain land-use restrictions. The Electric Vehicle Society also has a concern: “Recent changes proposed by the government threaten to drastically diminish the effectiveness of CFS to support electric vehicle adaption in Canada.”

The oil-gas sector asked the feds to postpone development of the CFS to 2023. Ottawa, citing COVID-19, delayed publication of proposed regulations until later this fall. But it insists that it will not reduce the impact the standard is to have by the time it is fully rolled out in 2030. And enforcement will begin by 2022.

To wrap up this roundup, three views: